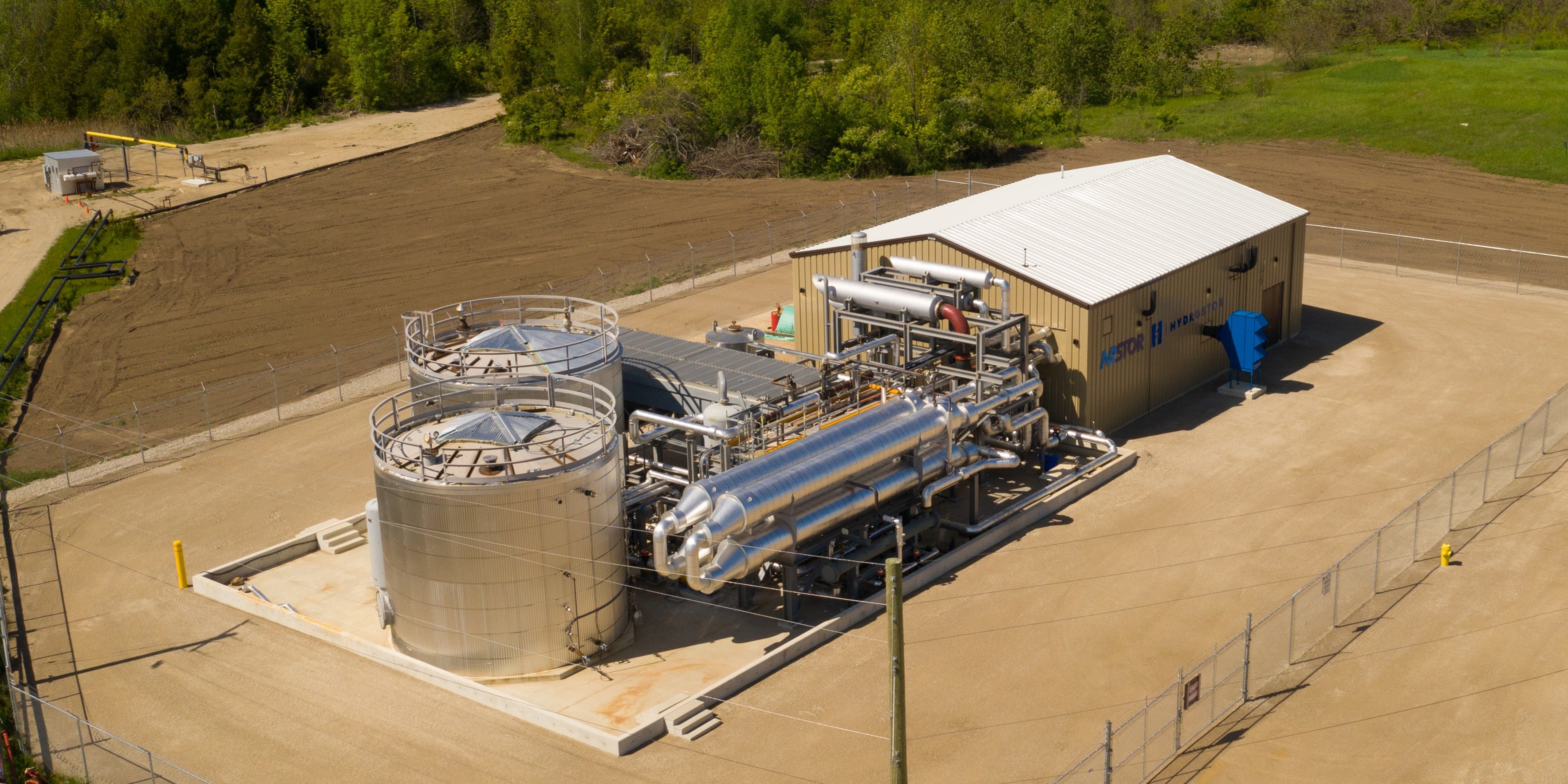 A company developing Australia’s first energy storage solution based on compressing air is on the way to achieving its second contract following a grant from the New South Wales government.

Hydrostor Australia has won a share of $7 million in feasibility grants announced in the lead-up to the closure of the Liddell coal-fired power plant in 2023.

The cash will finance a study into using an abandoned underground mine in Broken Hill to store compressed air, which will be retrieved and used to turn a turbine to generate electricity in times of high demand.

As reported in @AuManufacturing news, Hydrostor Australia is building Ausralia’s first plant which will compress air and store it for later retrieval in South Australia.

The Angus project will be able to generate its first power in 2020.

The NSW grant plus those to other companies including Solar Analytics was revealed in an article in Chanel 9 media.

The government has also shortlisted 21 projects, including solar thermal, pumped hydro and biogas, which could receive millions in capital funding in 2020.