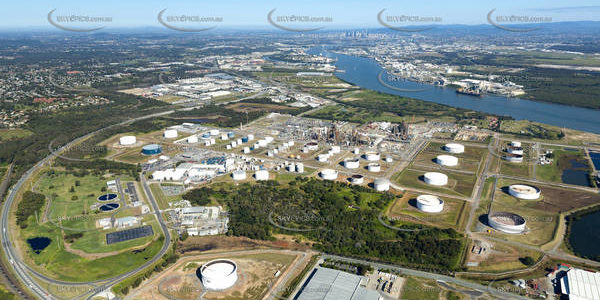 A report on the top 100 manufacturers by revenue for the 2017-18 financial year has been released by IBISWorld, with representation led by the food and beverage, chemical and pharmaceutical industries.

The Australia’s Top 100 Manufacturers 2019 list is based on reports lodged with ASIC for the financial year. According to the report’s authors, The list represents a group employing 791,000 workers, and is worth $383.2 billion. There are 17 food and beverage sector manufacturers in the 100, seven pharmaceutical product companies, and five chemical manufacturers.

The presence of companies such as Caltex and BP highlights vertical integration’s usefulness to manufacturers’ revenues and resilience, said Liam Harrison, a Senior Industry Analyst at IBISWorld: “…Not only are they drilling and refining petroleum, but they’re also present at the bowser when consumers need fuel for their vehicles.”.

Drought and other extreme weather strongly impacted the performance of food manufacturers in the top 100.

“While the leading group of manufacturers in this year’s ‘Top 100’, [they] also made up a strong proportion of the companies that fell the most or completely dropped off the list,” said Harrison of exposure to events such as drought and flooding.

“This problem is often compounded, with most food producers are unwilling or unable to pass these increased costs onto consumers due to their contractual agreements with the major supermarket chains.”

Harrison predicted that trade uncertainty, Chinese demand for agricultural products and commodity prices would likely have the largest impact on the industry in the next 12 months.

This is the first time IBISWorld’s Top 100 Manufacturers  list has been published in conjunction with National Manufacturing Week. In previous years the report has been released near the end of the calendar year in partnership with Manufacturers’ Monthly.

The full report can be viewed at this link.