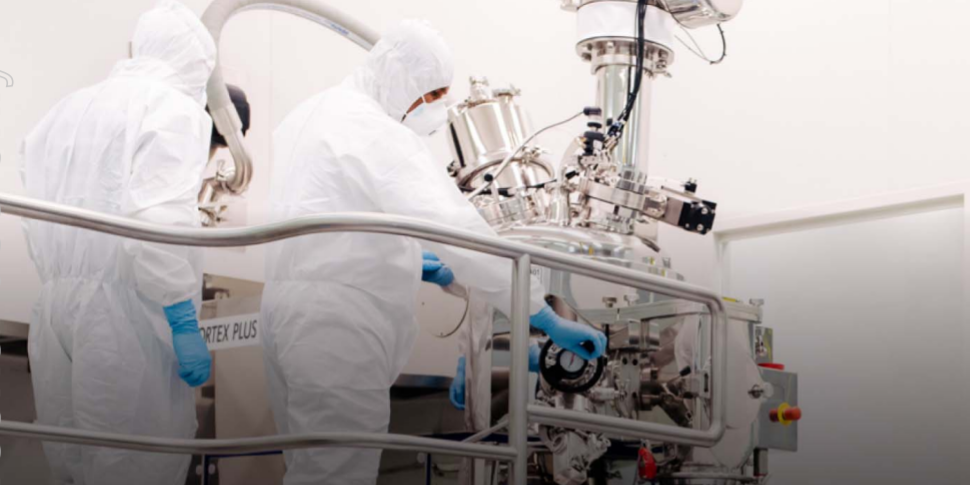 Melbourne drug development and manufacturing company IDT Australia has again been asked by the stock exchange to explain a totally understandable surge in its share price in recent times.

The background to this begins with the Australian government’s approach to market to ascertain potential sites where mRNA vaccine production could take place – an approach to which IDT and others responded.

It has been public knowledge – referred to frequently by @AuManufacturing – for more than a year that IDT has the capability to rapidly bring new vaccines into production, given its extensive technical expertise and sterile manufacturing facilities.

The real investor interest in its shares – which have roughly doubled in the past month – stems from a ‘sterile readiness agreement’ finalised between IDT and the federal Department of Health to bring the company’s sterile manufacturing facility into a state of readiness to potentially produce a Covid-19 vaccine.

This agreement provides for a period of exclusivity with Canberra either lasting four months or until a supply agreement is executed with the government to provide Covid-19 vaccine services.

Blind Freddy could see that for a relatively small company this news is going to create a buzz around the company’s share price, driven by official information of course, but also by rumours and tips circulating in the market which have a hundred and one potential sources, some informed but mostly not.

This became even more likely with a company announcement it had extended discussions to Monash University and the Victorian government regarding the university’s Monash Institute of Pharmaceutical Sciences mRNA receptor binding protein vaccine candidate.

Victoria has announced that $50 million is available to support the establishment of mRNA vaccine production in the state.

Yesterday IDT issued an extraordinarily long – 10 pages in all – response to a query from the ASX.

You can read the response here.

The response is exhaustive and explains the timeline of developments within the company and between it and governments and universities, as well as the thinking behind when it released information to investors.

The bottom line is there is no agreement with anyone for manufacturing at scale at its facilities, something which would clearly be of interest to investors.

There is, however, extensive discussion behind the scenes which may or may not result in any material benefit to IDT.

I have no idea whether any insider knowledge has been passed to any investor, and I don’t see the need for there to have been in order to explain the company’s share price rise, given the very obvious potential for an important development in IDT’s operations.

From the point of view of a journalist watching the manufacture of mRNA vaccines unfold, I feel more than fully informed by IDT of the progress of its discussions.

As for the rise in share price, the only thing I am surprised about is that it hasn’t been steeper than experienced.

The author has no financial interest in IDT Australia.