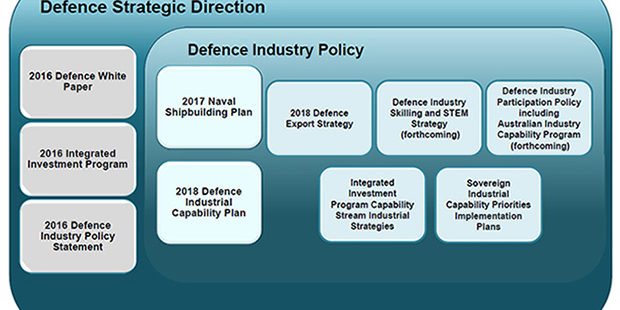 The federal government has released the first of its Sovereign Industrial Capability Priority Implementation Plans.

Defence industry minister Melissa Price announced implementation plans for “Munitions and Small Arms Research, Design, Development and Manufacture” and for “Combat Clothing Survivability and Signature Reduction Technologies” on Tuesday. Corresponding industry plans for both were released. More information and each of the four new documents can be read here.

The two new implementation plans detailed how the federal government would work with industry to grow domestic capability, and where companies could contribute contribute in the “$200 billion build-up” of this.

“They provide a useful roadmap to help current and aspiring defence industry businesses understand the capability priorities of the Australian Defence Force, now and into the future,” said Price in a statement.

Remaining implementation and industry plans will be released over next year.