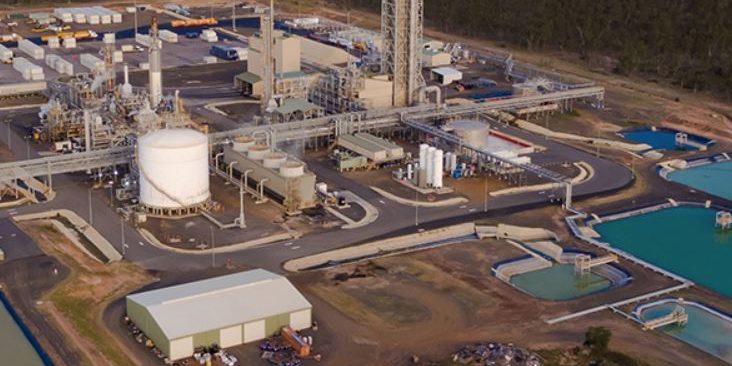 Fertiliser and explosives manufacturer Incitec Pivot profit for the half year ending March 31 have been hit hard by planned outages and continuing breakdowns at its Waggaman ammonium plant in the US.

Earnings before interest and tax (EBIT) was down 32 per cent from the previous corresponding period to $110 million, with the impact from planned plant turnarounds of $59 million and unplanned outages costing $14 million.

While Waggaman broke down again earlier this month, the company is more bullish about its likely second half result in which only one plant turnaround is planned.

The company has manufactured but unsold ammonium phosphate on hand that will realise more than $25 million in profit in the second half at today’s prices, and the fertiliser market is looking more favourable following rains in Australia.

Incitec Pivot managing director Jeanne Johns said: “Our first half result was impacted by the Covid delayed turnarounds as well as some unplanned manufacturing outages.

“…While the Waggaman plant has demonstrated it is capable of very good production runs, the recent issues at our plant are clearly disappointing. and our expert taskforce is working hard to get the plant back up and running at nameplate.”

A manufacturing excellence program is well advanced and remains on target to deliver more than $40 million in earnings upside across the business.

Incitec Picot’s fertiliser business returned to profit in the half, recording an EBIT of $20 million in Asia Pacific markets.

Johns said the company’s Asian and Americas explosives businesses were performing well on the back of growing demand from customers for its premium blast initiation products.

She also revealed Incitec Pivot had identified emission reduction technologies as part of its aim to have net zero emissions.

“We will continue to identify new technologies, such as solar hydrogen and carbon capture and storage for technical and commercial readiness.”