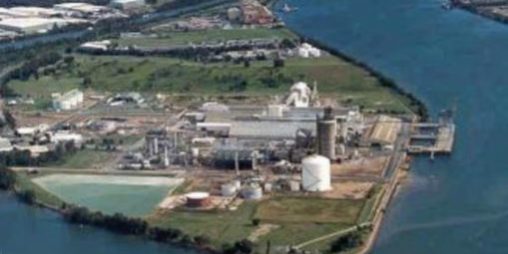 As a result the company has announced the closure of the plant after 50 years of operation when the current gas contract runs out in December, 2022.

The decision is a blow to the Melbourne company, especially as Australia is meant to be experiencing a gas-led recovery from the pandemic.

The company will switch to imports for its Australian mainly agricultural customers, and 170 people will lose their jobs.

Gibson Island despatches 550,000 tonnes of fertilisers each year, and is also the site of a carbon dioxide plant that supplies half Queensland’s needs, mainly for carbonated soft drink customers.

Incitec Pivot was in the same position in 2019 without a long term supply of gas.

However it managed to secure supplies from pipeline infrastructure company APA and Australia Pacific LNG for supply until the end of 2022.

The closure comes at a cost of $82.5 million, with the company also forced to write down $102 million in assets.

However Incitec Pivot managing director Jeanne Johns said a feasibility study to repurpose the site as an industrial scale producer of green ammonia will be progressed.

Ms Johns said: “It is disappointing for our people and Australian manufacturing that we could not reach a suitable commercial gas supply agreement to continue the operation of the Gibson Island facility.

“However, we look to create new opportunities aligned to the company’s forward strategy.”