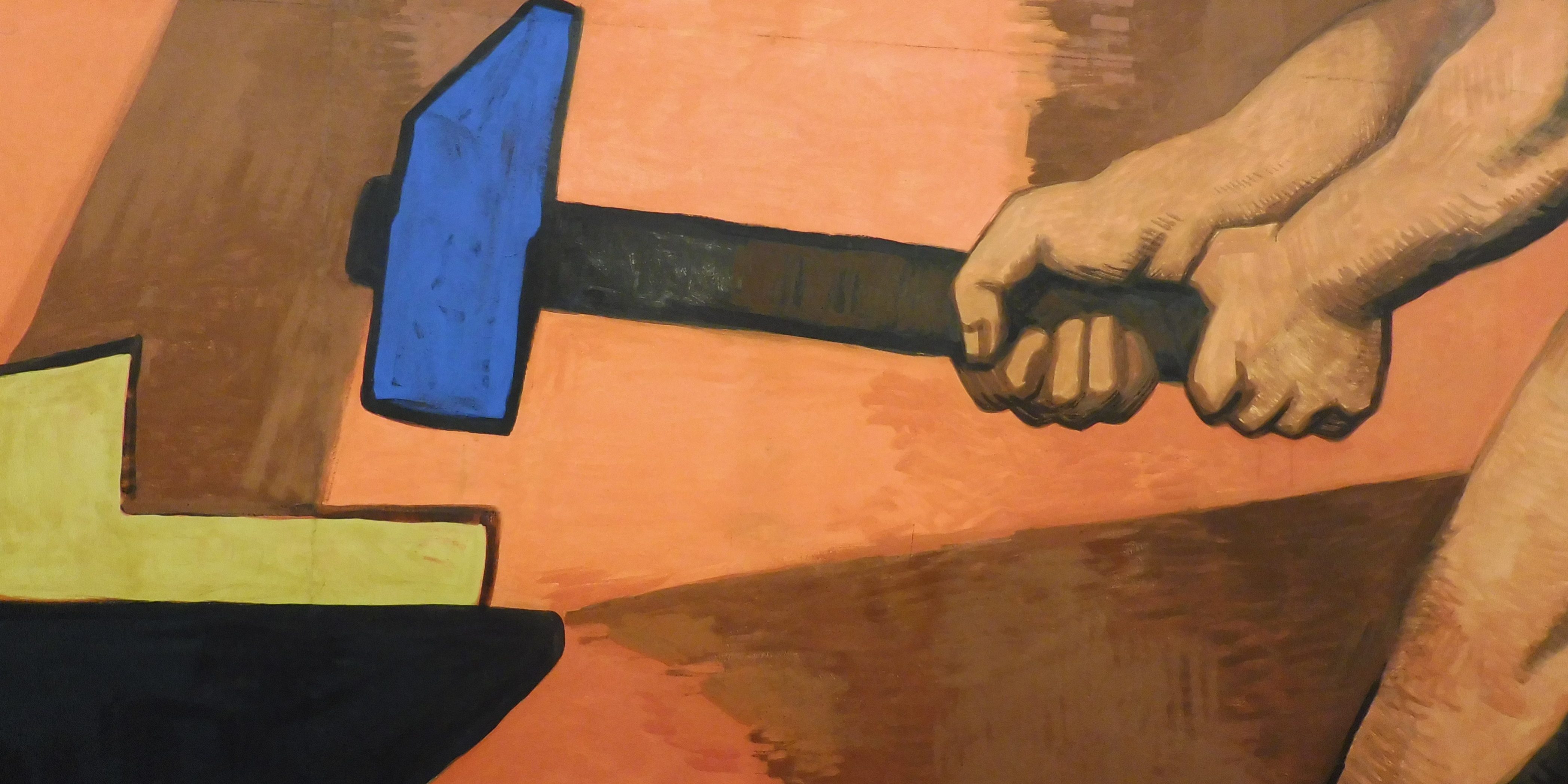 Manufacturer and distributor of bulk handling and storage equipment, Liquip International has sold its NSW and Victorian service operations to to its Victorian distributor.

The move does not affect Liquip International’s manufacturing operations at Smithfield in Sydney where it produces a wide range of liquid handling and storage products for the petroleum, aviation and chemical markets.

He said that as well as a wide range of distribution and service activities, Liquip NSW would also offer mini tanker new builds and reconstruction.

Liquip International was taken over by the global OPV group in 2014.

Liquip emphasises product research and development according to the company website. 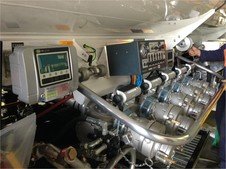