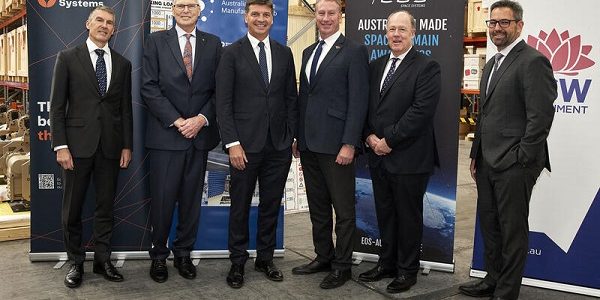 A $71 million investment will go ahead to establish a genuinely Australian-owned Satellite Manufacturing Hub in New South Wales.

The facility will be Australia’s first commercial hub for larger satellites up to 500kg in weight, able to carry advanced optical instruments, and focused on building Earth observation satellites.

A collaborative venture with government and leading industry and academic partners, the facility aligns with the Australian Space Agency’s earth observation from space roadmap.

The facility will be located at South Jerrabomberra in NSW.

As well as providing secure R&D facilities, the facility will handle the design, prototyping, manufacturing, integration and testing of large satellites and payloads.

The first block of SpaceLink satellites will be built overseas, the facility will provide partial or complete satellites for future SpaceLink blocks.

The project is estimated to generate 125 direct full-time, high-skilled jobs.