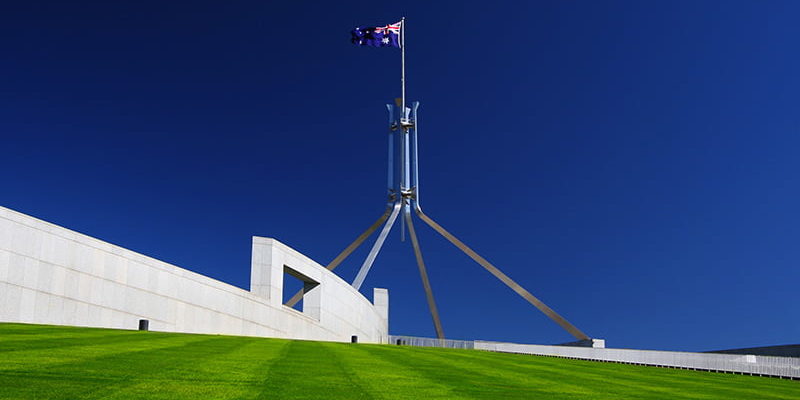 The Department of Industry is weighing a 2020 review of its Industry Growth Centres to determine their future, but the program looks set to continue until at least 2024.

An “initial impact evaluation” of the government funded industry led centres was conducted last year and is currently under consideration by the Department. A full review is scheduled for 2023/24.

The Industry Growth Centres Initiative was launched in 2013 by the Coalition Government and now includes six centres tasked with leading “cultural change” in their sectors and improving things like collaboration, commercialisation, skills and regulatory reform.

Originally, the growth centres aimed to be self-funded within four years but have relied on several extensions of government funding.

Currently the program is budgeted at more than 200 million for the next four years, including continued funding in the latest federal budget.

The last independent review of the centres in 2018 found they were “generally on track” but the government will struggle to measure their overall effectiveness.

A spokesperson for the Department of Industry, Science, Energy and Resources confirmed the latest independent review of the sectors was done last year by an Australian consultancy specialising in program evaluation and cost benefit analysis.

“An initial impact evaluation of the Industry Growth Centres Initiative was carried out in 2020 by consultancy ACIL Allen,” a spokesperson for the Industry Department said.

“The findings are currently under consideration by the Department of Industry, Science, Energy and Resources (DISER) and will contribute to consideration of the future of the Initiative.

“In line with the evaluation planning of DISER, the Industry Growth Centres Initiative is scheduled for a full impact evaluation in 2023-24.”

ACIL Allen won an open tender $379,000 contract from the Department in March last year to conduct the review. The contract was amended several times, finishing at more than $435,000 for ACIL Allen.

They are monitored for performance through annual reporting against key performance indicators, industry knowledge priorities and with Business Longitudinal Analysis Data Environment (BLADE), the statistical resource used by the government to track business and program performance.

A 2018 review of the growth centres by research firm Nous Group found they were at “different stages of evolution” but are “generally on track to meet the objectives” included in their business plans and from the government.

But the review also uncovered poor data collection by the centres, which did not have effective performance measurements in place.

In February, the cyber security growth centre AustCyber was acquired by tech incubator Stone and Chalk in a deal both parties said was effectively a merger.