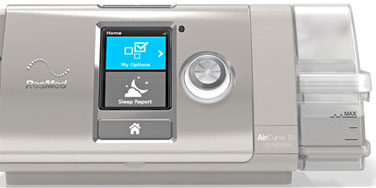 Australian businesses are gearing up capacity to boost the output of breathing ventilators which are crucial to the survival of those worst-hit by the coronavirus.

From existing manufacturers such as sleep apnea business ResMed to those new to the field such as vehicle engineer Holden Special Vehicles, manufacturers are heeding the call.

ResMed, which has manufacturing facilities in Australia, France, Singapore and the United States, already makes ventilators as well as its better known sleep apnea devices which provide positive airway pressure to sufferers.

Health Minister Greg Hunt told Parliament that social distancing was the first step in the government’s strategy with the second focused on seeking to double intensive care unit (ICU) capacity.

Hunt said: “We are seeking to double the capacity of intensive care units, if not more, including ventilators.

“There has been a major order for an extra 1,000 ventilators, placed with ResMed.”

He said 100 Malaysian citizens had relocated temporarily to Singapore where they they were making ventilators and masks.

Farrell said: “ResMed is taking every measure possible worldwide to maximise the production of ventilators, masks, and other respiratory devices.

“We are looking to double or triple the output of ventilators, and scale up ventilation mask production more than tenfold.”

They plan to use their extensive 3D printing facilities usually used for prototyping to manufacture ventilators.