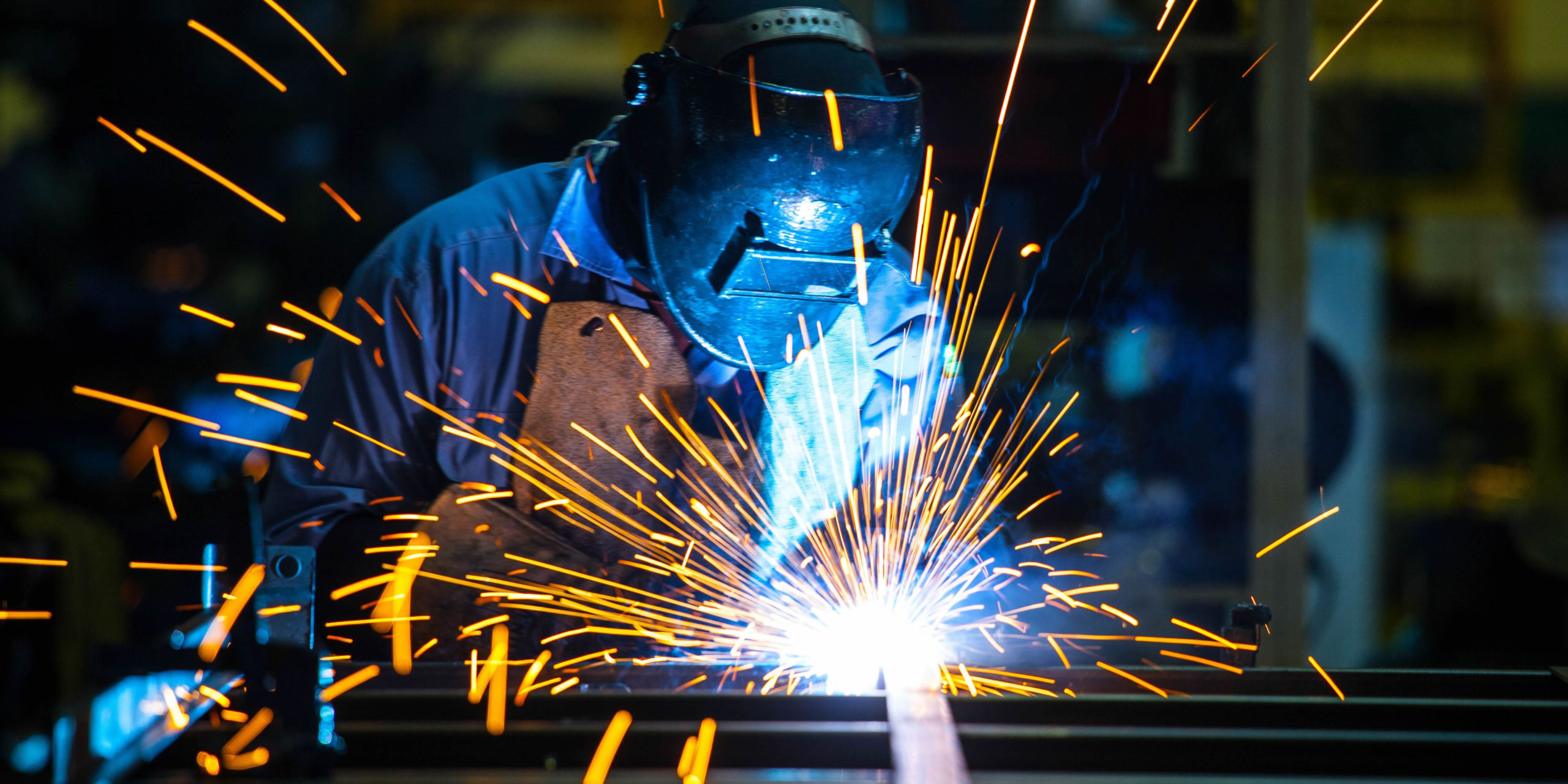 While the mood among manufacturers is currently optimistic, they are being hampered by supply chain constraints as well as skills shortages “not seen in 14 years” according to the quarterly Australian Chamber-Westpac Survey of Industrial Trends.

The report noted the momentum within the industry — which echoes growth results in the last eight months of Ai Group PMI surveys — as well as pronounced skills constraints due to disrupted domestic and international borders.

Labour shortages were at levels not seen since September 2007, said the Australian Chamber of Commerce and Industry’s Chief Economist Dr Ross Lambie.

“Supply chain disruptions were similarly identified as a major impediment to growth in Australia’s manufacturing output, with material constraints on a scale not seen since the 1970’s oil shock,” added Lambie.

“Manufacturers continue to operate below full capacity, despite growth in new orders and output, as material and labour constraints limit production. They’re finding it increasingly difficult to source some key components of production from international suppliers.

Supply chain disruptions were recently described by the Ai Group as “widespread for manufacturers in May” with delivery delays for imported and Australian-sourced inputs.

Overall, the mood among ACCI-Westpac survey respondents was positive, with 43 per cent expecting the general business environment to improve over the rest of 2021.

However, responses also highlighted a need for reform, said Lambie, to reopen local and international borders “in a safe and staged manner” to address shortages.

“If we don’t act with urgency now, there is a significant risk Australian manufacturing will struggle to remain competitive against our international counterparts, disrupting our long-term economic recovery,” he added.