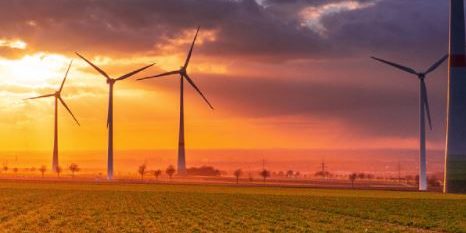 The 10MW solar farm will enable the MEG HP1 Early Production System which is a small scale project designed to produce IBE’s first hydrogen for the domestic transport market.

The plant will produce up to 4.4 tonnes per day of renewable hydrogen and will initially supply waste management companies forback-to-base refuse collection vehicles.

“Indeed transport fuel probably offers one of the earliest opportunities for the emerging renewable hydrogen industry.”

Transport is one of four strategic focus areas outlined in the Western Australian Renewable Hydrogen Strategy, which identifies commercial vehicles as an early opportunity to harness hydrogen energy for mobility and freight transport.

The WA government has committed $160 million to support renewable hydrogen development in WA.

Boya is expected to take up to a 10 per cent stake in the plant.