Infrabuild awarded contact for 120 tonnes of steel on shipbuilding project 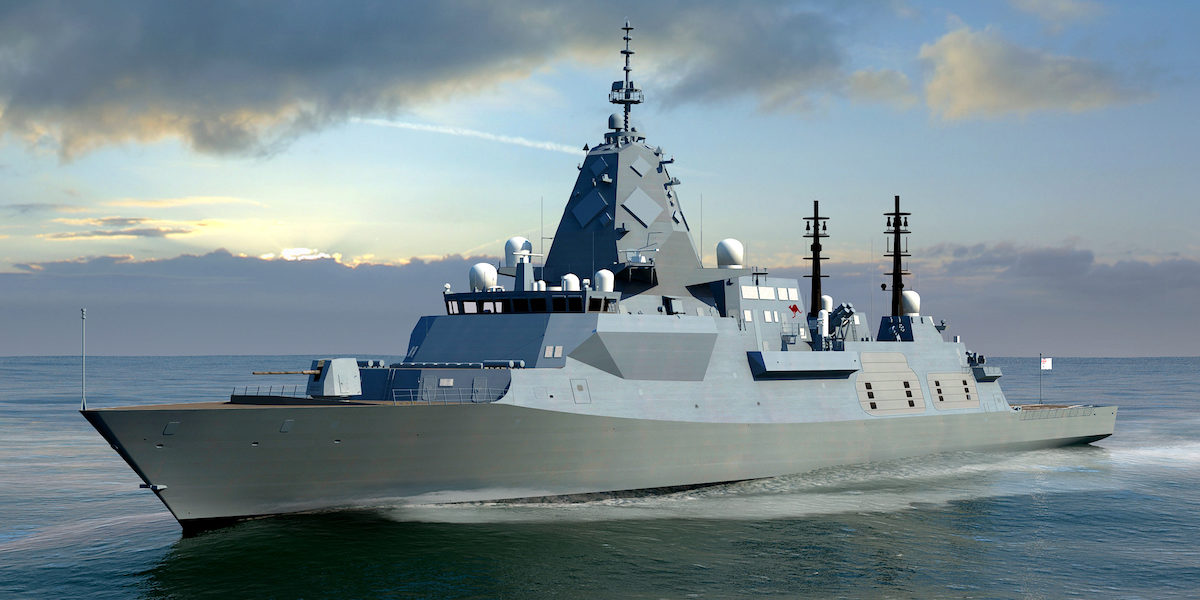 ASC Shipbuilding has signed a contract with Infrabuild Steel Centre for 120 tonnes of steel, which will be used to make jig wagons for production of the Hunter Class frigates.

Infrabuild is a South Australian-based maker of steel long products. Steel from its Port Adelaide site would be used “to make an initial six jig wagons, which will hold and support the movement of ship parts around the state-of-the-art Osborne shipyard,” said defence minister Linda Reynolds in a statement. The value of the contract was not given.

“A total of 13 jig wagons will be manufactured, with the fabrication of the jig wagons from this contract marking the first work being done in the new yard.”

The announcement follows a contract signed between ASC Shipbuilding (part of BAE Systems Australia) and Bluescope in June for 1,500 tonnes of steel plate, for construction of five representative modular ship “blocks” in the project’s prototyping phase.

Prototyping of the ships is scheduled for late-2020, the beginning of construction for 2022, and their entry into service for the late-2020s. ASC will build nine of the anti-submarine ships.