Innovation fades from view – and why we should be worried. 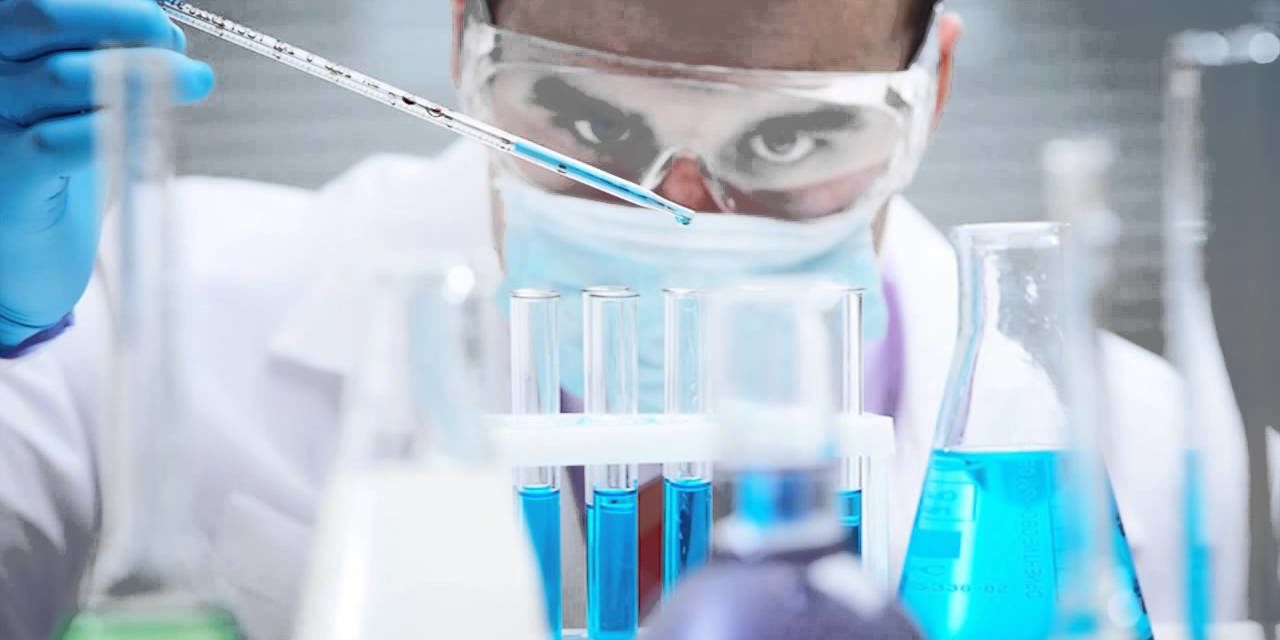 It was flavour of the month but interest evaporated when the word failed to resonate with voters and the then Prime Minister turned to more pressing issues.

The rise and fall of innovation under this government is just another chapter in the marginalisation of what arguably is the key determinant of Australia’s economic future.

Innovation was recognised as the driver of rich, sophisticated economies back in the 1980s when a 150% tax deduction sent a clear message to business that this was important.

Companies then were spending on average less than those in Iceland on R&D. Yet they responded, and business expenditure on R&D (BERD) doubled in the 1990s then doubled again to reach around 1.4% of Gross Domestic Product (GDP) in 2007.

This rise matched a period of great economic progress in Australia, and yet R&D spending was still short of global leaders where business spends 2-3% of GDP on research and innovation. (R&D is only an approximate measure for what constitutes innovation, but alas it is the best measure we have got.)

Depressingly, the R&D tax concession has been ruthlessly pursued by the bean counters in Treasury, who can’t see why a company spending a dollar on R&D should get more encouragement from Canberra than those buying a utility vehicle or a coffee pot for the staff canteen.

The deduction has been successively re-designed, restricted, cut, re-designed and cut again until it no longer applies to large companies at all. And small companies must jump through bureaucratic hoops to justify every dollar spent.

Today a few leading companies such as CSL, Cochlear and ResMed spend big on R&D. Most simply underspend, essentially using up intellectual capital generated in the past, and banking little away for the future.

The problem has been exacerbated at the political level, where we have had five innovation ministers and a similar number of industry ministers in as many years. How can such short-term ministers possibly get on top of complex issues like this?

But the big issue now is Australia is seriously sinking down the world rankings for innovation spending. Business has been spending less each year since about 2007.

We need to take action before we again are ranked with the Icelands of the world.