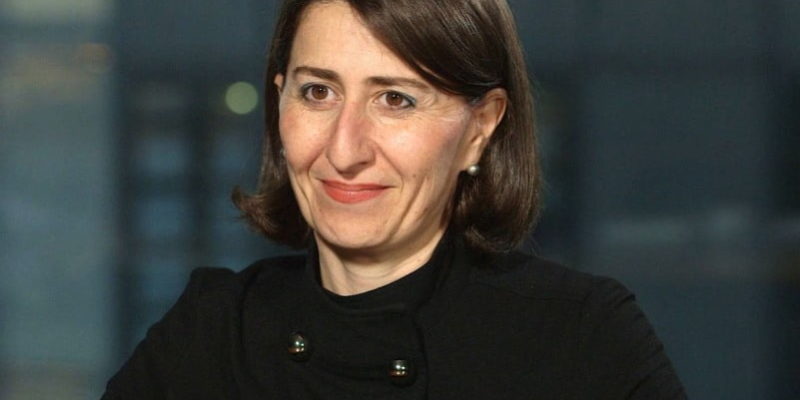 The New South Wales government’s newest agency has been allocated more than $400 million to attract investment and foster innovation in the state, less than three months after being set up.

Investment NSW was created in late March within the Premier and Cabinet cluster to serve as a ‘one-stop shop’ for businesses looking to invest in the state, and will also oversee a consolidation of research and development initiatives.

As part of the changes, several officials working in tourism, research administration and innovation programs moved to the new department, including the Office of the Chief Scientist and Engineer, while the Destination NSW staff agency has been folded into Investment NSW.

Budget papers released on Tuesday show the new agency will control more than $402 million in the next financial year, with $255 million earmarked for various grants and subsidy programs.

$9.9 million has already been allocated next year for the Sydney Innovation and Technology Precinct, known as Tech Central and being developed around Sydney’s Central railway hub.

Another $3.8 million budgeted for the Global NSW Strategy, which was launched in 2019 to attract international investment and make the state a “centre of excellence for business, industry and innovation”.

$11 million will go to two new research initiatives, an Emerging Industry Infrastructure Fund  and a bushfire response R&D Mission, which together are budgeted at $36 million over the forward estimates.

While the new infrastructure fund was revealed alongside details of the bushfire R&D mission last week, there is little detail about it in the new budget.

If the fund aligns with the Global NSW strategy, the priority industries would be health, defence and aerospace, agribusiness and food, resources and infrastructure.

“This budget will also deliver a $10 million innovation fund for the Westmead Health and Innovation District to establish new infrastructure, including shared lab space and an incubator for start-ups that will commercialise globally leading research in biotechnology, diagnostics and digital health,” said Minister for Jobs, Investment, Tourism and Western Sydney Stuart Ayres.

“We have some of the brightest minds and innovators in the world and this is about leveraging our existing thought leaders and our technology and R&D precincts to make sure investors recognise NSW as the ‘innovation state’.

“Investment NSW is primed to deliver the government’s vision to make NSW the nation’s jobs and investment powerhouse while leveraging our state’s leading talent to address some of our greatest challenges.”