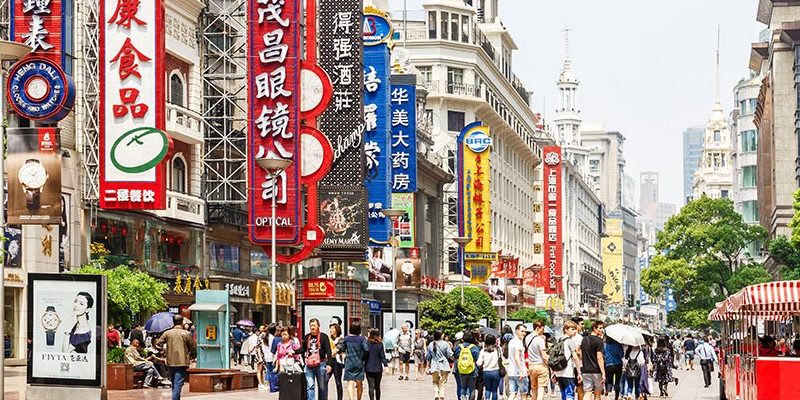 China export specialist JATENERGY (ASX: JAT) generated $700,000 in net cash from the $20.8 million in cash receipts it received in the December quarter of the financial year.

The exporter of Australian consumer products, which has now recorded three quarters of positive cash flows, noted a number of major milestones in the quarter. The company:

JAT exports a wide range of products ranging from milk products to vitmains and nutraceuticsls through online and direct selling channels.

JAT managing director Wilton Yao said: “The investments we made during the quarter have significantly enhanced our production capabilities.

“We intent to continue building a strong asset base for the company as we boost our exports.”

One of the company’s businesses, Green Forest was negatively affected by street protests in Hong Kong.

JAT is gradually moving from being a trading company dealing with other company’s products to becoming a manufacturer, distributor and retailer.

The company’s investment in ANMA will allow it to deliver milk powder in several different sized containers and produce individual sachet products such as lactoferrin.

In November the company announced an $8.4 million rights issue to shareholders.