K-TIG opens to the public as shortage of welders looms 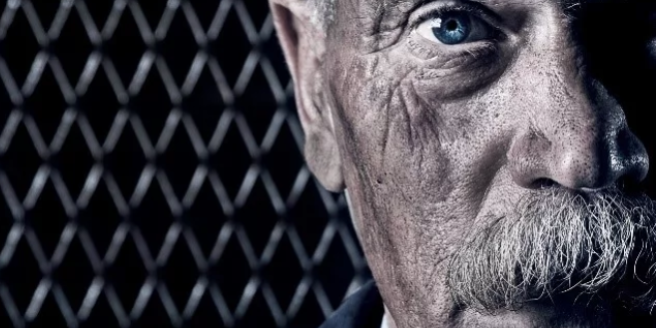 High speed welding technology group K-TIG will open its Adelaide operations to investors at the same time as it is advancing arguments that new technologies such as its own are needed to soften a coming shortage of qualified welders.

The company’s Mile End operation will be open on November 26, and will include a demonstration of its technology, which was originally sourced from CSIRO.

K-TIG recently issued a white paper, the coming workforce crisis in welding, suggesting the average age of welders in the UK and Australia had now eclipsed 55, while in the US it had passed 57.

“To compound this still further, the manufacturing industry in general – and oil and gas industry in particular – has grown exponentially since mid-2009, accelerating job demand for specialist welders.

“The US fabrication industry is now on course to have a shortage of 400,000 welders by 2024 according to the American Welding Society (AWS).”

K-TIG’s high-speed precision technology welds up to 100 times faster than traditional TIG welding, achieving full penetration in a single pass on materials up to 16mm thick.

It is most suited to corrosion resistant materials such as stainless steel, nickel alloys, titanium alloys and exotic materials.

K-TIG said in its white paper: “Look no further than Australia for an illustration of what happens when demand for welders exceeds supply.

“A simple consequence of demand exceeding supply, but it has been the death-knell for many fabricators operating with modest margins in highly competitive regional or international markets.”