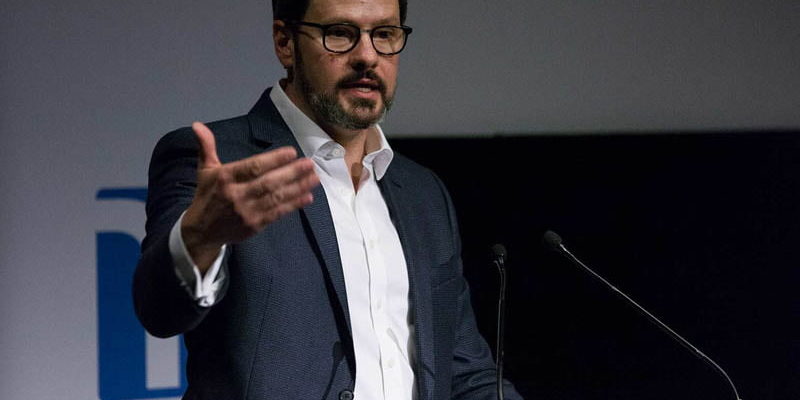 Labor has accused the government of trying to kill off the Industry Growth Centres to gain control of their grant programs for political purposes as the Opposition ramps up attacks on the industry portfolio.

Last year a “secret” evaluation report was conducted on the Industry Growth Centres – the six government-funded but industry-led bodies that provide support, including grant dispersal, to targeted sectors.

The report, leaked to the independent publication @AuManufacturing, found the Growth Centres were helpful to the companies they supported but were under resourced, with funding paling in comparison with comparable UK and German initiatives, and would need additional funding to scale to their potential.

The government has had the report for at least seven months but has not released it publicly, leading to speculation about the Growth Centres’ future.

On Thursday shadow industry minister Ed Husic told Parliament the report had been buried because the government wants to “kill those Growth Centres off”.

“This is a government that wants to take money out of a successful program where the decisions get made by industry, and they want to put it into their own grants program,” Mr Husic said.

Abolishing the Growth Centres would bring control hundreds of millions worth of grants back to the Industry Department, under the direction of the Minister. Mr Husic said this would allow grants to be used for political purposes rather than industry support and innovation.

Mr Husic pointed to a series of scandals involving federal grant programs and land buys, and suggested manufacturing would be next.

“We’ve done sports rorts, road rorts, regional funding rorts, bushfire rorts. Now we’re going to have manufacturing rorts, where we will just give money in that way and spend it in that way,” he said.

“And this is terrible, undermining faith in the way in which these vital government dollars could actually support industry evolution and the growth of manufacturing in this country has been under huge pressure.”

The legislation does no more than insert the word ‘Industry’ into the name of the existing Innovation and Science Australia advisory body, and amend other legislation to reflect that name change.

Government MPs argued the name change was an important reflection of industry’s role in innovation.

“Words do really matter, particularly with relation to signaling to the wider community and stakeholders, that industry is vital to our economic recovery,” said Liberal MP Dr Katie Allen.

“Industry and innovation complement one another, hence the name for the rebadging of the body.”

Labor will support the bill, but Mr Husic took the chance to attack the government’s innovation policy and rotation of Industry ministers.

“The biggest thing that they’ve done on innovation [this year] is this bill to change one name of an existing body. I mean, it is laughable.”

Mr Husic said the government had been “absent” on innovation policy and failed to outline clear objectives.

“There is no broad game plan on how to advance innovation in this country through this government. All we have got is just advertising, we’ve got some marketing but we’ve got nothing substantive underneath it.”