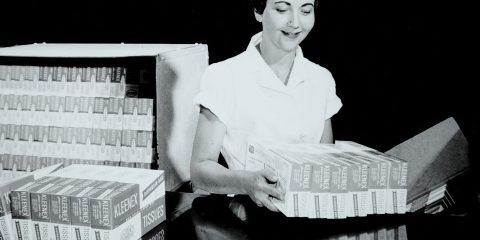 Kimberly-Clark Australia has quietly closed its Ingleburn, Sydney plant which has produced its popular Huggies nappies since 1988.

The factory was promoted by the US group as a poster boy of local investment and advanced people management techniques, and produced one billion nappies annually, making it a rare example of local mass production.

The factory closed with the loss of 220 direct jobs despite the addition of a $28 million production line in 2013.

While faster access to the latest research and engineering advancements in nappies and pants was given as the reason for the move, the real reason was a global cost-cutting focus.

The global parent company’s results show it expects to see benefits of US$ 100 million in 2019 from its Global Restructuring Programme, and US$400 million from its Focus on Reducing Costs Everywhere or FORCE programme.

The company does not mention Australia in its results, but sales outside the US were down six per cent in the latest quarter.

Kimberly-Clark will continue to manufacture Kleenex, VIVA and Kimberly-Clark Professional products at its Millicent Mill in South Australia.