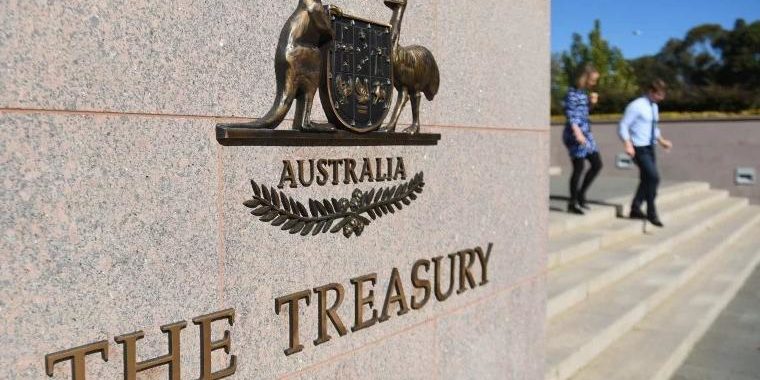 The productivity gap between the most innovative companies in the world and Australian firms is growing, according to new analysis by economists at the federal Treasury, who found local companies are now slower to catch up to the “global frontier” than they were in the mid-2000s.

The findings from a technical paper published this week suggest Australian firms “have been slower to adopt cutting-edge technology and processes, and to improve their productivity performances more generally” than in the past, which is acting as drag on productivity growth.

The authors conclude Australian firms could benefit from new policies that incentivise innovation and the adoption of emerging technologies by removing barriers to competition and business dynamism.

To understand Australia’s place in the global productivity slowdown and its link to technological progress, Treasury combined local tax, trade and intellectual property data with OECD business data to analyse the performance of local firms relative to the “global frontier” of technologically advanced companies.
The first of its kind study found the productivity gap between Australia’s non-resource and non-financial market companies and the global frontier has grown over time.

This is consistent with global trends. Likewise, Australia’s “laggards” are now slower to catch up with industry leaders than they were 20 years ago.

“[The findings] suggests that Australian firms have become slower to adopt, innovate and improve their productivity performance, which can explain part of the slowdown in aggregate productivity growth since the mid-2000s,” the paper concludes.

The slowdown in aggregate productivity growth reflects “slower diffusion of cutting edge-technologies and processes, and firm-level improvements”, which is largely being driven by a decline in business dynamism and competitive pressures, according to the Treasury paper.

Removing some of the barriers to business dynamism and competitive pressures through domestic policies could encourage firms to catch up to the global frontier, and in so doing improve aggregate labour productivity performance, according to the Treasury economists.

Australia’s competition regulator last year called for sweeping changes to Australia’s merger and acquisition laws, warning they had fallen behind global standards and are harming competition, innovation, and productivity.

Previous Treasury papers have also linked the drop in productivity growth to an increase in market power and decline in competition.

However, Treasurer Josh Frydenberg said he was in no rush to introduce any barrier that could harm business growth during an economic recovery.

“While we must always ask if our regulatory framework is efficient and fit for purpose I do not want to put more regulatory barriers in front of business,” he said in responses to Sims’ proposal last year.