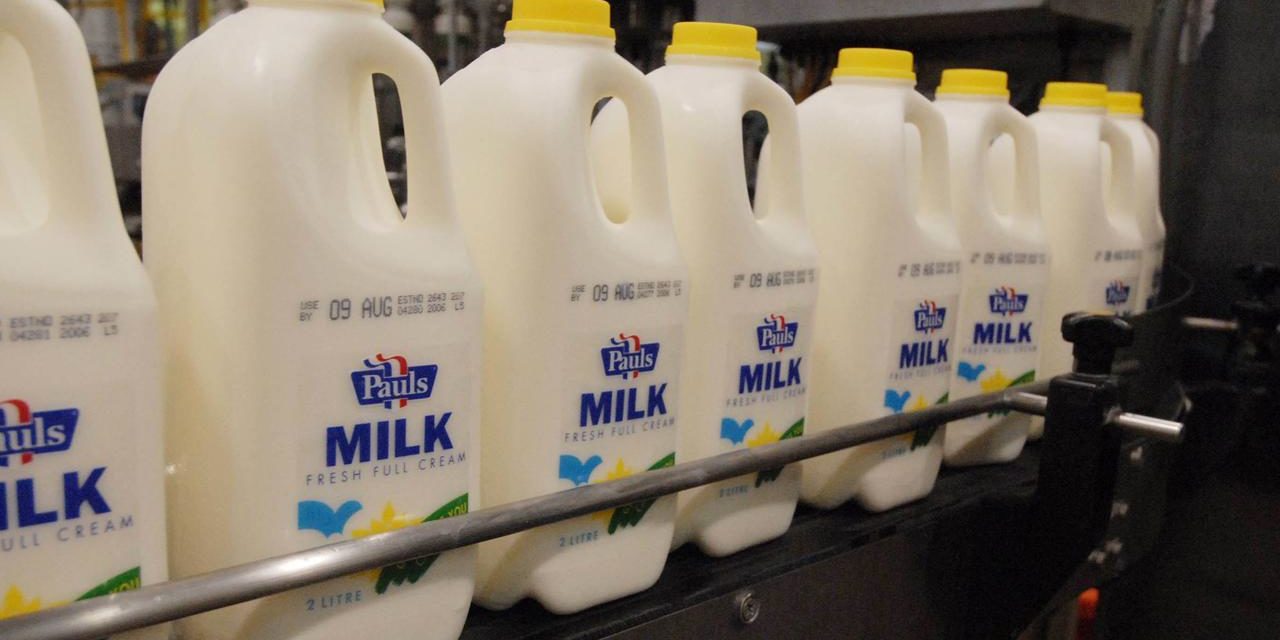 Dairy business Lactalis Australia will close its Rockhampton factory at the end of the month and scale back yoghurt production at its South Brisbane site, citing changes to milk supply within Queensland.

In a statement, Lactalis said the Rockhampton factory had not been at full production – running only three or four days a week – “for a number of years.” The headcount at the site – which will close effective February 28 – is 47.

“All forms of support will be available to our employees throughout this transition time,” said Lactalis, which apologised for the impact of its decision.

“This will include looking for opportunities where we can redeploy our staff to different Lactalis locations.”

Yoghurt production would be “scaling back” at the South Brisbane site over the year. The site had used milk transported interstate. Yoghurt manufacture would shift to other sites in Victoria and Tasmania, with no specific dates mentioned.

“The redirection of milk from our Rockhampton farmers to South Brisbane for fresh milk production means we can minimise the effects of ceasing yoghurt manufacturing on permanent employment at South Brisbane,” it added.

The decisions came after a review of the company’s Queensland operations. It also runs sites in Nambour and Brisbane.

French-owned Lactalis is the largest dairy company in the world, according to its website, with 80,000 employees in 94 countries.