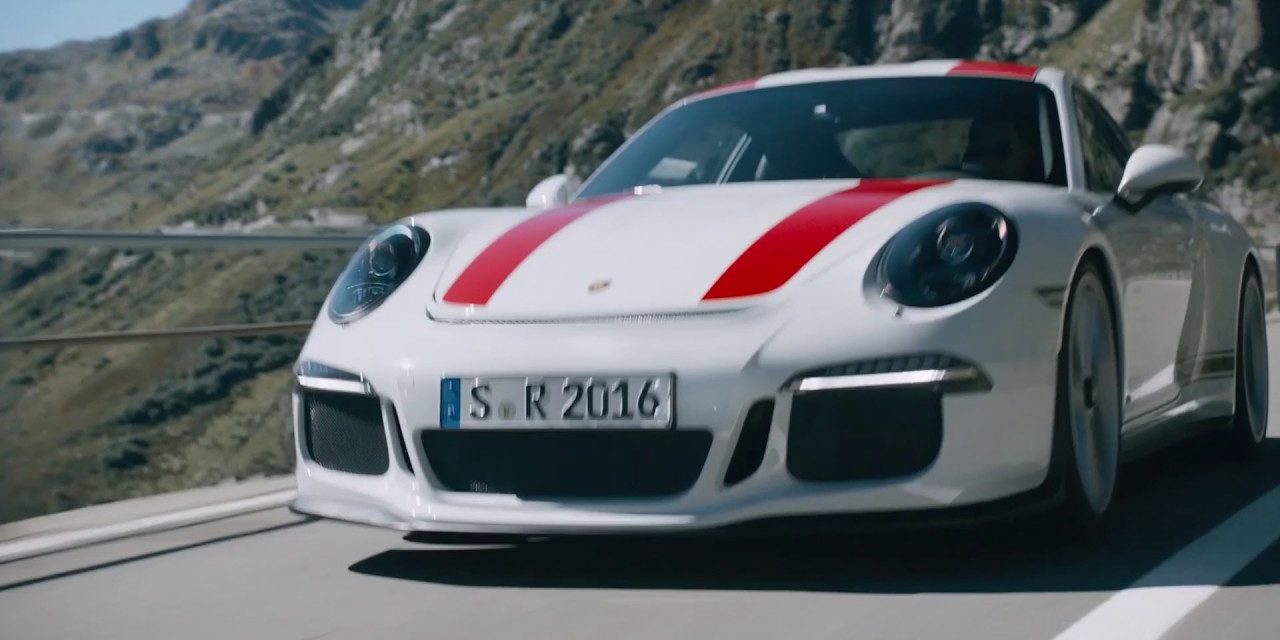 Latrobe Magnesium (ASX: LMG) which is developing a project to produce magnesium metal in Victoria’s La Trobe Valley has extended protection for its unique technology with the granting of a patent in India.

The patent, which adds to protection in Australia, the US, EU, China and Indonesia, protects the company’s 100 per cent owned electrolytic process which separates magnesium from fly ash produced in the region’s brown coal power stations.

The company said in an announcement that all these countries are known to have large brown coal deposits.

“To date LMG has concentrated its activities on the Latrobe Valley and Germany.

“In addition, LMG is in discussion with interested parties from other EU states and China.”

The process involves the treatment of the spent fly ash to reduce sulphur, iron and silicon to produce a feedstock for a thermal reduction process.

The company has conducted a number of studies and pilot tests, secured buildings and land and signed MOUs with distributors in the US and Japan to buy initial production of 3,000 tonnes of magnesium per year.

A bankable feasibility study is nearing completion for a plant ultimately planned to produce 40,000 tonnes a year from 2020.

Latrobe Magnesium is also negotiating with RWE Power AG for the development of a new magnesium plant in Germany, with up to 30,000 tonnes per year of production.