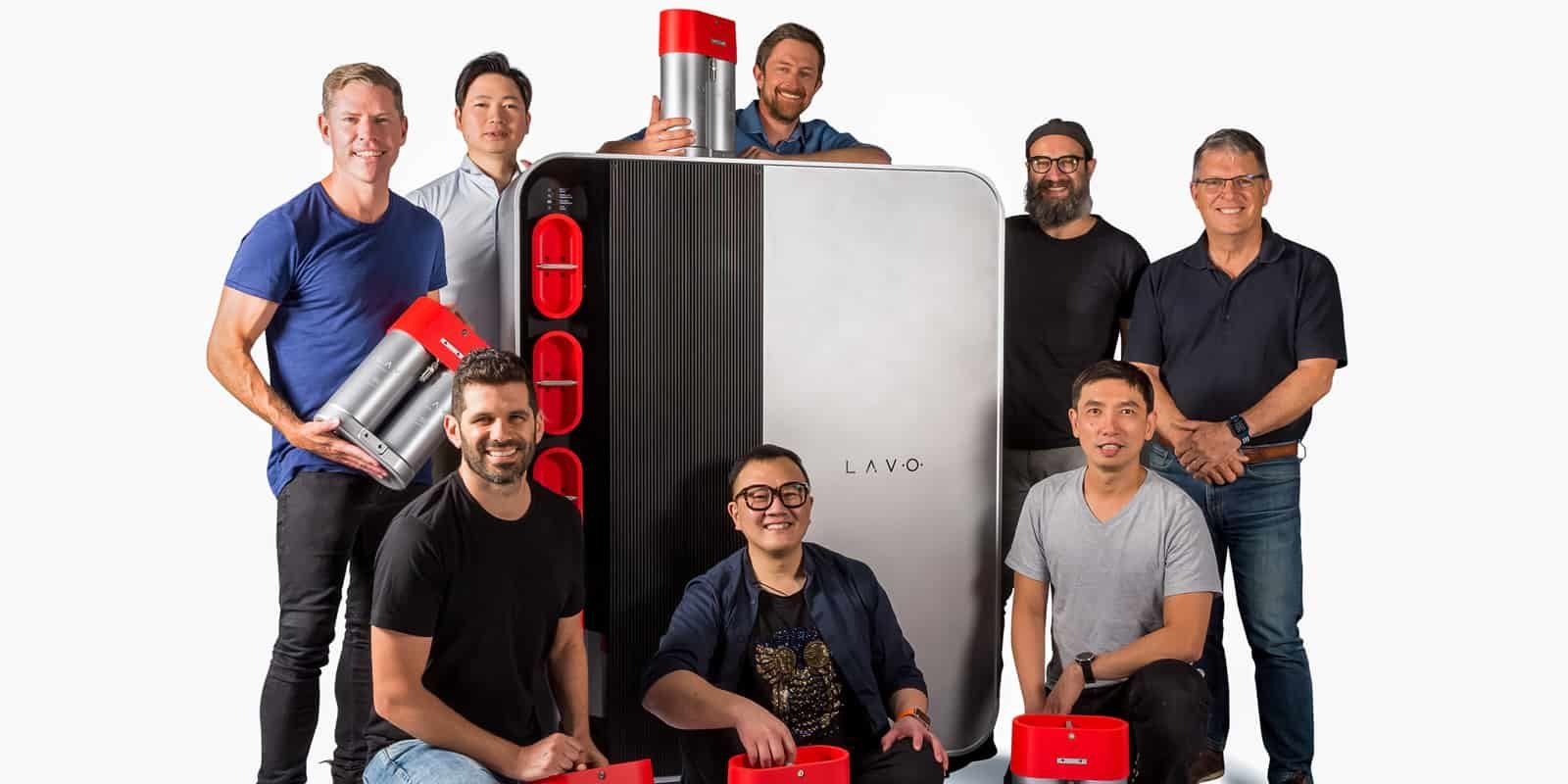 Sydney firm Lavo has announced a low-price domestic hydrogen electrolyser and storage system, and a range of domestic products in a move which beats many of the world’s largest companies to the punch.

The company, which has developed its technology in partnership with the University of New South Wales, will initially target the residential, commercial, off grid/back up diesel and telecommunications markets.

The addressable market in Australia is estimated at $2 billion and $40 billion internationally.

Lavo is partnered with well-known manufacturers Varley and Ampcontrol as well as Nedstack, Enapter, Evergen, GHD and Design + Industry.

Lavo CEO Alan Yu said: “We are very excited to be building the next generation of energy storage in Australia alongside the leading researchers at UNSW and our world-class manufacturing partners.

“Lavo’s technology is truly a game changer for the energy storage market.”

The company has patented a metal hydride system which absorbs hydrogen for storage and later recovery.

It is also developing hydrogen appliances including a barbeque and bicycle.

“As we advance the Lavo system through the final approval stages ahead of commercialisation, we continue to research and explore other ways that we can enable consumers to live greener through a broad range of Lavo products in the future.”

The Lavo system is slated for purchase in November this year.