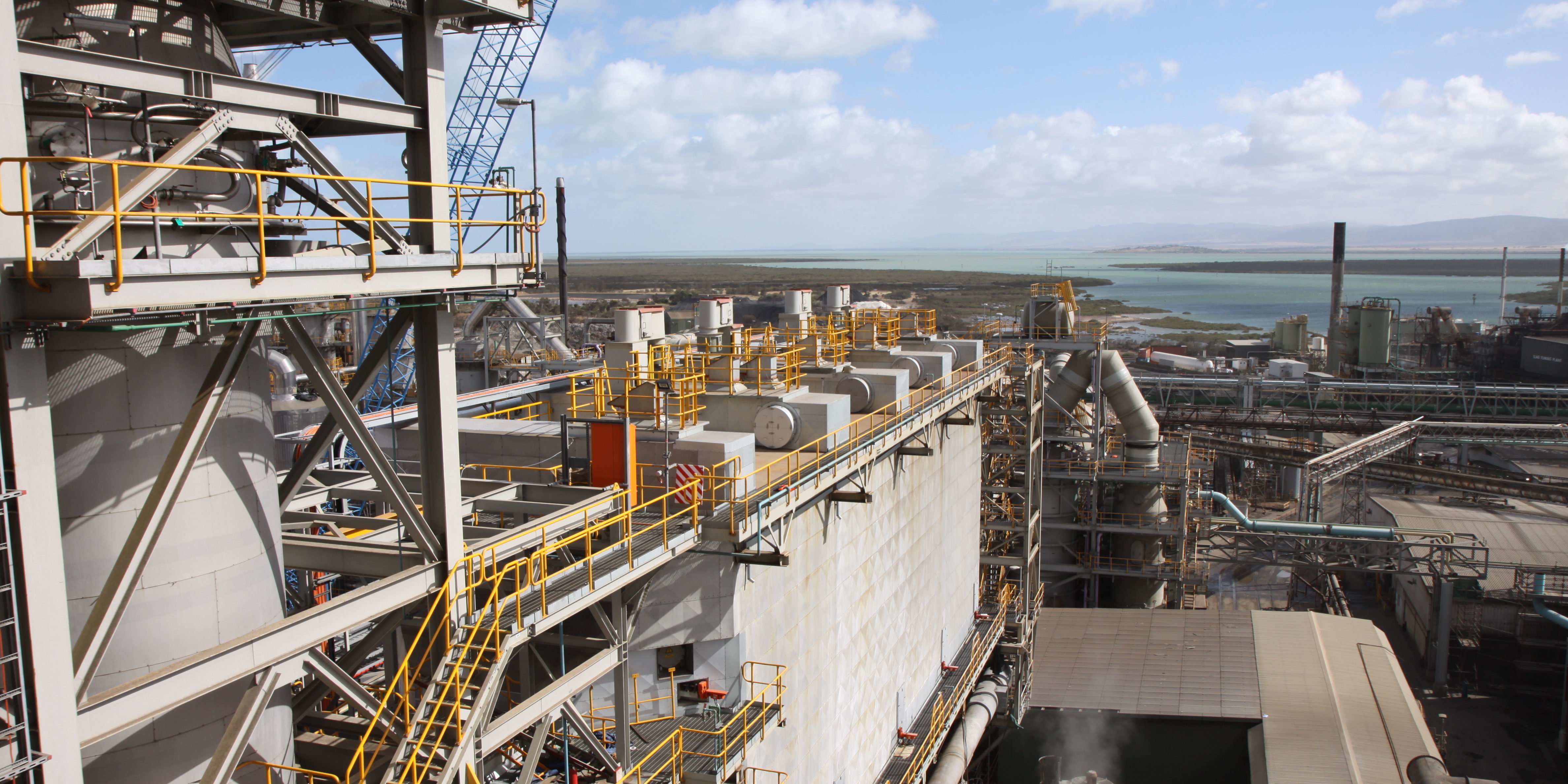 Global lead prices and fears of lead pollution are rising in the South Australian regional centre of Port Pirie as the town’s giant Nystar metals smelter enters its second prolonged period of shut down this year.

The smelter has been shut since early this month when its’ top submerged lance furnace suffered damage, allowing molten metal and gas to escape.

World lead prices have hit a two-week high on fears of production shortfalls.

The new owners of the plant, formerly Nystar’s largest shareholder Trafigura, are considering re-opening the just-closed sinter plant to allow production to continue, sparking fears of a rise in lead pollution.

Nystar said in a statement to wire services: “An unidentified incident occurred in the hearth in the primary smelter and caused a forced shutdown of the plant with no injuries.

“Repairs will result in the (furnace) being down for a number of weeks and a number of options are being considered including a re-start of the sinter plant to maintain production.”

Nystar’s Port Pirie smelter, often referred to as the world’s largest lead smelter, has suffered a number of breakdowns since $650 million was spent modernising the blast furnace in 2014.

The modernisation, backed by a $291 million state government loan, allowed the smelter to process a wider range of metals, including zinc-rich tailings from Nystar’s Risdon plant in Tasmania.

Earlier this year there was a steam eruption in the blast furnace, followed by a gas duct failure in the TSL furnace in June.

The plant shut down for the months of June and July.

Nystar is working with the EPA on the possibility of re-opening the sinter plant.