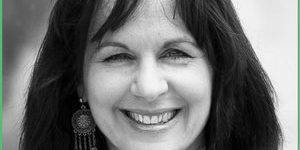 A little known Adelaide company LeafCann is planning to invest $350 million in a major cannabis cultivation and production system, according to federal industry minister, Karen Andrews.

The company, one of three to receive major project status from Canberra, plans a state-of-the-art cultivation and production facility in South Australia.

LeafCann CEO, Elisabetta Faenza said: “We are excited to receive major project status from the Australian Government as this will enable LeafCann to expedite the company’s expansion plans and presence in South Australia.

As part of a $350 million investment, LeafCann will produce high quality, pharmaceutical grade medicinal cannabis ingredients and medicines in its state-of-the-art cultivation and production facility in South Australia.

The company said its facility would be operating within 12 months.