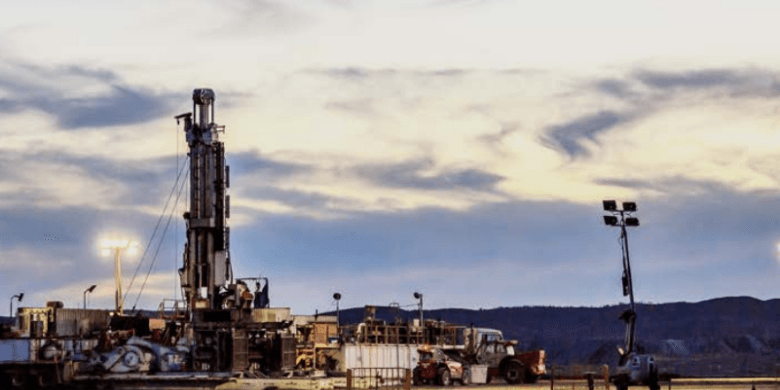 The licence envisages that commercial syngas production from the former Leigh Creek brown coal reserve in the state’s north could begin within 24 months.

Leigh Creek Energy now can create the roads and infrastructure to develop the coal field, which previously supplied a now-closed coal-fired power station.

The company has successfully demonstrated in-situ gassification of coal reserves at Leigh Creek, making it the largest uncontracted gas reserve in eastern Australia.

The licence provides Leigh Creek with certainty of tenure that underpins syngas production and processing and manufacturing of nitrogen-based fertiliser to be conducted on-site.