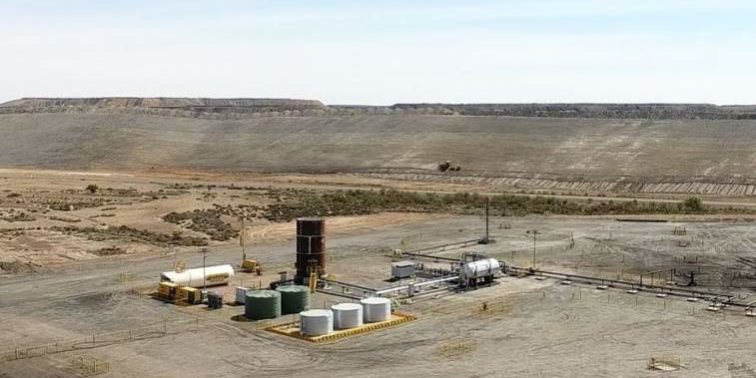 The company, which has been developing in situ gas production at the former Leigh Creek coal field in South Australia, announced proven and probable reserve of 1,153PJ,

This is equivalent to 1.1 trillion cubic feet and roughly the size of the entire gas resource in the Cooper Basin.

Leigh Creek’s shares rose 30 per cent in value as a result.

As reported in @AuManufacturing, the reserves were proven at its pre-commercial pilot plant, and destined for the gas market or to feed a new fertiliser plant at nearby Spencer Gulf

The reserves have now been certified by MHA Petroleum consultants of Denver.

“This is a historic milestone for the company, its stakeholders and the Australian gas market.

“Eastern Australian gas consumers are currently facing an energy crisis, where east coat gas reserves (will) no longer be able to satisfy demand beginning as early as 2022.”

Leigh Creek CEO, Phil Staveley said the company is in active discussions with financial and strategic partners to execute its gas and fertiliser strategies.