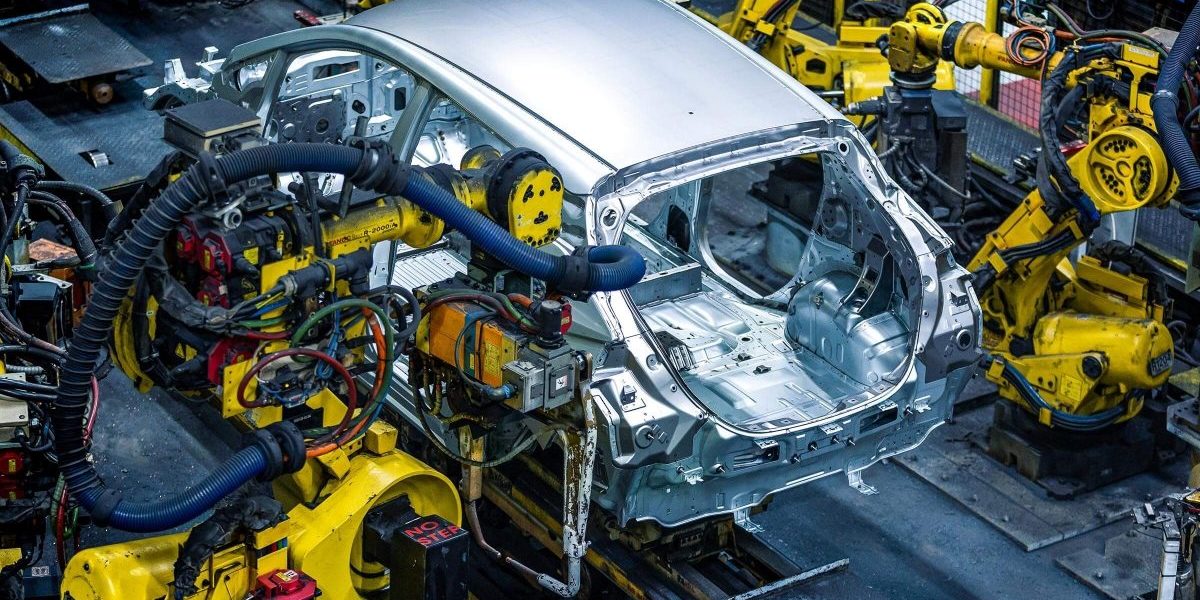 The Nissan Leaf casting plant in Melbourne – one of Australia’s last automotive OEM manufacturers – can assist with a rebirth of the Australian automotive industry.

The recent shocks of supply chain dependency from China, Russia’s invasion of Ukraine, our three-week fuel stocks and AdBlue shortage needed for diesel engines to sustain truck movements have refocused the question on resilience and security.

Waiting a year to get a new car, sky high prices for second hand vehicles all underline the present vulnerability of not having local production capability.

We can lower emissions, diversify our economy, provide resilience and security.

There is now the opportunity to bring back an automotive industry utilising new AI platforms and advanced technologies that will inevitably be needed with EV production.

Manufacturing and assembly of EV’s is far more efficient than ICE vehicles.

Based on Tesla’s new Berlin Gigfactory, a car can be produced in one third the time of present VW’s best outputs – it takes 10 hours to complete a Telsa and 30 hours for a traditional VW.

There is no doubt that EV manufacturing and assembly can be done economically with new alliances and consortiums rather than the players of the past who recently departed Australia.

Following on from the UK FTA, new links with the UK can be provide opportunities to have two-way componentry supply chains for EV batteries and other components.

The UK government has mandated a minimum of 55 per cent local content and negotiated tariff levels between the UK and the EU based on 55 per cent of the content being locally made in the UK.

Australia can consider similar tariff levels for local production for export of components to the UK and Japan.

The UK Government has imposed a ban on new petrol and diesel cars in 2030 and this market will need secure supply lines – why now Australia.

Nissan with the UK governments backing have agreed to expand battery manufacturing in the UK.

It is a timely lesson for the Australian government to get on the front foot and similarly develop capacity or be left behind.

Batteries would also be appreciated as additional supply train strengthening away from China.

Nissan Australia closed manufacturing in 1992 but the Clayton factory space may still even be suitable for assembly.

With Leaf production in Australia consisting of existing aluminium castings (all being exported presently), the expansion of Australian casting along with local battery production and body stamping would be enough to meet the 55 per cent of local content requirement if implemented in Australia.

Exporting batteries and existing aluminium castings and importing componentry for the return shipping leg of the 45 per cent of required assembly components from the UK and Japan would be straightforward to meet to complete assembly locally.

Other opportunities for inclusion in a UK-Australia EV and battery supply chain include:

Because of Australia’s resources of nickel, lithium, iron, cobalt, copper, manganese, sulphur, including green steel and aluminium, coupled with massive potential of renewable cheap energy along with the existing design experience of producing and exporting 10 million cars.

The rebirth of an industry just needs government guidance and some support.

To kickstart the local EV production the three tiers of government fleets would need to place orders and with tax reduction and incentives create a reduced priced second-hand market.

The three tiers of government need to be active and roll out charging stations in a uniform co-ordinated fashion.
At the very least for a circular economy operation, Australia needs to have lithium-ion recycling facilities.

Lithium-ion is the current preferred battery option that has already been commercialised and requires recycling. Other batteries of the future depending on commercialisation may be lithium sulphur, manganese, and graphene.

There is currently the Energy Renaissance battery manufacturing and recycling Gigafactory nearing completion in the Hunter and a second is operational by Envirostream.

We need to accept that the days of thermal coal are over and provide a better pathway to get on with the transition to renewables.

EV production in Australia is very possible let’s move from an extraction economy to production.