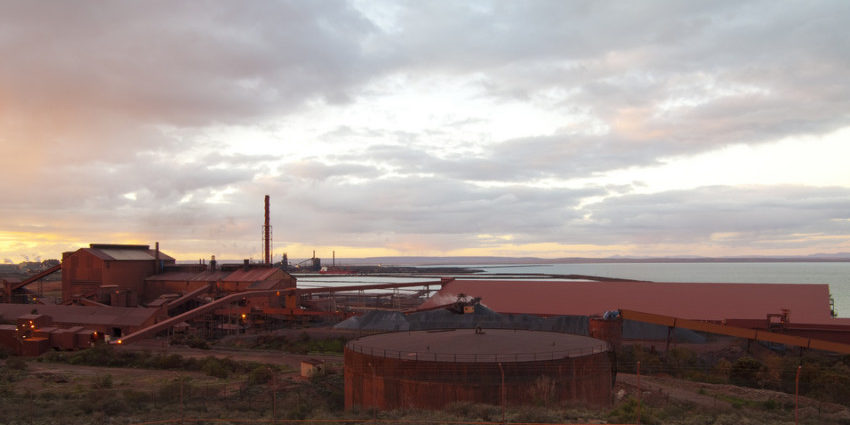 GFG Alliance, which owns the Whyalla steelworks in South Australia, has announced plans to integrate its Liberty global steel, mining and engineering businesses.

The new, merged group of companies across Europe, the UK and Australia would include the UK steel and engineering assets, the Liberty steelworks in Whyalla, Australian coal and iron ore mines, and the European ArcelorMittal plants. “This merged new group would exclude GFG’s recycling and building products businesses” here and in the US, the company said in a statement.

“The bringing together of our international integrated steel assets is part of our deliberate, strategic and sustainable expansion,” said Gupta.

“This combination will form a global champion, shipping iron ore and coking coal and semi-finished product from Australia to its manufacturing plants and mills globally with the target of becoming one of the largest and most competitive fully integrated steel and mining producers in the world.”

Liberty has over 5,000 Australian employees. In 2017 completed its acquisition of Arrium, which went into voluntary administration the previous year.