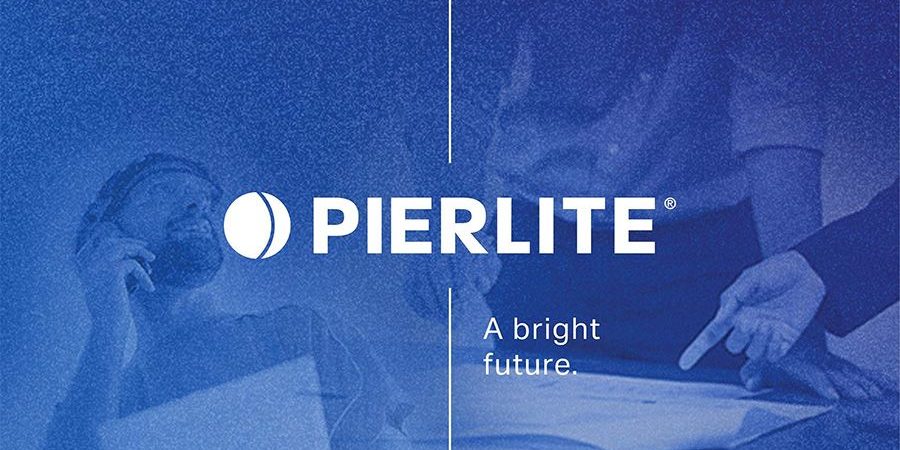 Gerard Lighting Group has announced that it will sell lighting technology company Pierlite to Netherlands-headquartered Signify, with the sale expected to conclude in the first half of the year.

GLG (which is owned by Investec and Bain Capital Credit) said that Signify was a “natural home” for Pierlite. According to their statement on Wednesday, Pierlite’s operations – “including its workforce, management structure, and existing pricing and supply arrangements” – would be unchanged.

A review and potential sale of Pierlite was reported by The Australian Financial Review’s Street Talk column in August last year, with Ankura Consulting appointed as an adviser to GLG.

GLG chair Ben Sebel said the acquisition was a “significant opportunity for Pierlite to scale up its offering in the ANZ market, supported by the resourcing and capabilities” of the soon-to-be new owner. Signify has revenues of 6.9 billion Euro in 2021, operates in more than 70 countries, and has a workforce of 37,000.

The sale follows a divestment of GLG’s Sylvania and Austube divisions to Belgium’s Schreder in 2020.

Bain and Investec bought GLG’s debt from former owner Champ Private Equity in 2017. According to The AFR, Pierlite is the “jewel in GLG’s crown”, has profits in the of “tens of millions” from revenues of approximately $150 million annually.

According to its website, Pierlite is over 70 years old and focusses on the commercial, healthcare and industrial sectors. Its products include LED luminaires, IoT ecosystems and customised solutions via its Beyond Light brand.

Its manufacturing operations include at Padstow, NSW and it runs the “largest lighting laboratory and testing facility in the southern hemisphere”.