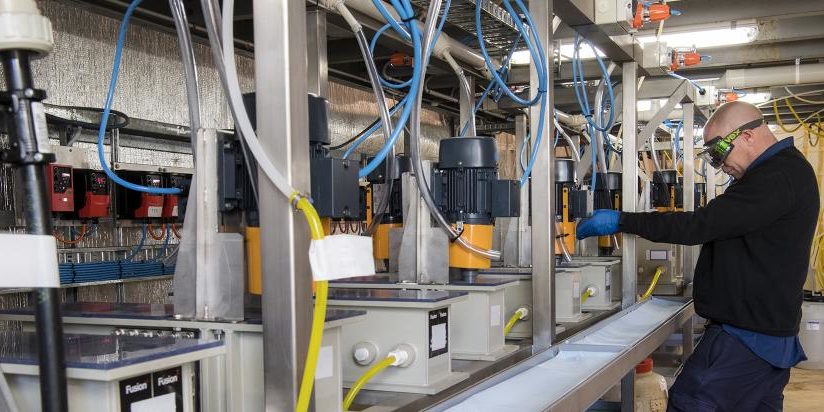 Chemicals technology group Lithium Australia has achieved further steps in the progress of gaining patent protection for its LieNA process for extracting lithium from its ores.

The company, which is developing mining, processing, battery cathode manufacturing and battery recycling operations, received Australian and international notices for its patent applications for its lithium phosphate patent.

The company and the Australian Nuclear Science and Technology Organisation (ANSTO) are continuing their develop of the process which increases the yield of lithium which can be extracted from the most common spodumene ore.

The company said: ” Being able to utilise the fine spodumene that would otherwise go to waste, LieNA has the potential to not only expand hard-rock lithium resources, thereby reducing mining costs, but also enhance the sustainability of spodumene production and subsequent manufacture of lithium chemicals.”

IP Australia has issued a ‘notice of acceptance’ of its application, while the world intellectual property organisation, (WIPO) has published the company’s second-generation patent application.

The company said the steps were likely to lead to the granting of a patent in the second quarter of 2020.