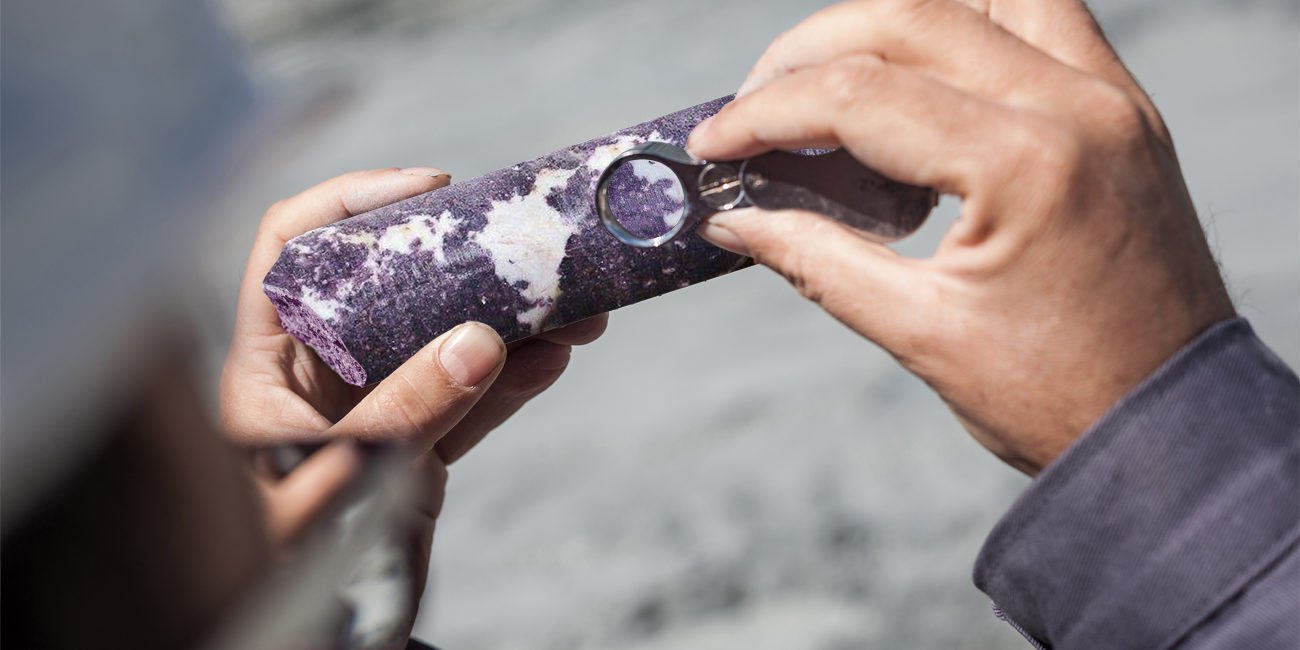 Perth’s Lithium Australia (ASX: LIT) has begun a feasibility study to evaluate the direct production of battery cathode products such as lithium iron phosphate (LFP) from mine wastes.

The study, to be be carried out in Germany using mica feed material from the Sadisdorf lithium/tin deposit, is part of its plans to move to battery manufacturing in Australia.

LFP batteries do not utilise nickel and cobalt used in some other systems.

The company said in a statement: “LFP batteries, which have many features superior to other battery chemistries, are ideally suited to applications in the energy storage systems that provide backup for renewable power.”

Lithium Australia continues to produce cathode materials at its pilot plant in Brisbane for evaluation by prospective commercial partners.

It also recently produced lithium chemicals at its facility at the ANSTO nuclear facility from waste rock from a mine site near Kalgoorlie. The Brisbane facility subsequently used the chemicals to manufacture a test battery.

In the past year the company also set up the Australian Battery Consortium to help provide domestic control of the lithium supply chain and renewable energy security.

Earlier this month Lithium Australia reported a loss of $5.4 million in the first half of the year to December 31.