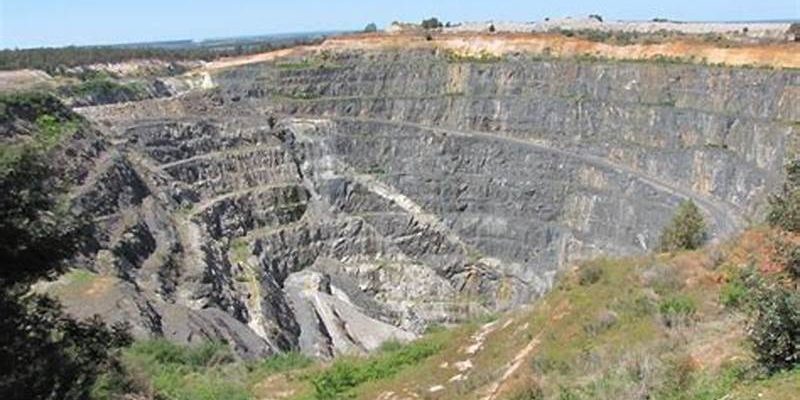 The plant, at the Kemerton Strategic Industrial Area, in Western Australia, will have an initial capacity of 60,000 metric tons of lithium hydroxide (LiOH) when commissioned in 2021.

Eric Norris, Albemarle President, Lithium said in a statement: “The site earthworks at Kemerton today are on track with our projections.

“Achieving this milestone underscores our commitment and confidence in developing LiOH operations in Western Australia.

The Albermarle project, which will have the ability to expand to 100,000 metric tons, is one of a number of projects adding value to lithium ore.

It will process spodumene ore from Talison Lithium’s nearby Greenbushes mine, one of the world’s largest known deposits of lithium.

The company co-owns Talison with Chinese producer Tianqi, which is developing the Kwinana lithium hydroxide plant south of Perth.

As reported by @AuManufacturing, Germany’s Sonnen and Alpha-ESS have begun manufacturing lithium-ion batteries, at a site at the former Holden assembly plant at Elizabeth north of Adelaide.