Little for manufacturers in budget 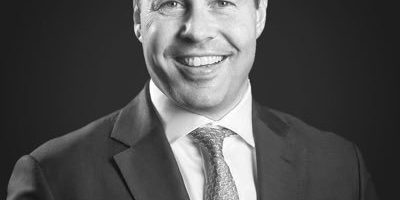 The early 2019 federal budget coming only weeks before an election was always going to be a political document aimed squarely at swinging voters in marginal seats.

So manufacturing was not expecting much, but even so a number of unkind cuts make this a damaging document to several of the government’s most important business incentives.

The budget slashed $48.9 million from two key initiatives announced with much fanfare as part of the National Innovation and Science Agenda.

The cuts, dressed up as efficiency savings, will hit the Entrepreneurs’ Programme, Accelerating Commercialisation grants and the Industry Growth Centres.

Even larger cuts of $1.35 billion over the forward estimates have been made to the research and development tax incentive.

This comes on top of $2.4 billion cut from the incentive in 2018 as part of a major restructure.

Also impacting the national research effort are cuts of $389 million over four years to university research, the CSIRO and Australia’s research grant programs.

On the positive side the government will provide $60 million over three years in additional funding for the well regarded Export Market Development Grants scheme.

There is $19.5 million over four years to establish a Space Infrastructure Fund.

And there is a $525.3 million vocational education and training skills package.

The government will establish a National Skills Commission to work with states and territories to deliver a nation-wide approach to skills development.

There is funding of $41.7 million over four years for a pilot of skills organisations, and $67.5 million over five years to trial 10 national training hubs in regional areas.

The Budget also included $3.4 million to improve the participation of girls and women in STEM fields.

But no one is likely to cast their vote on the basis of business related change – the fight is over issues closer to voters’ hip pockets.