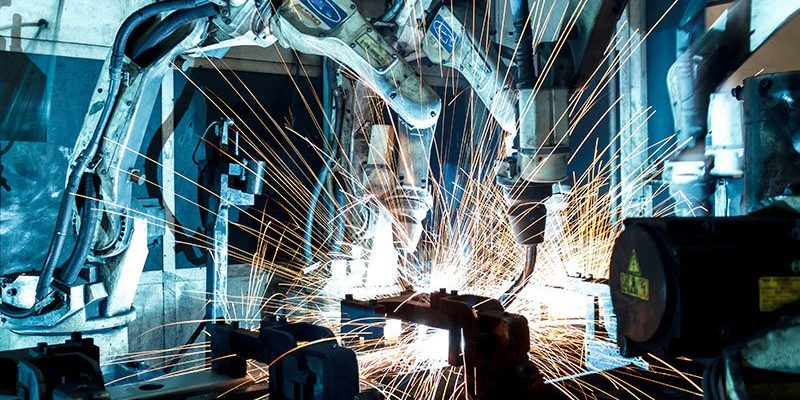 The government decision to limit the latest grants round for research collaboration to only one sector has “shafted” hundreds of companies that have been preparing applications for months, with some “blindsided” firms potentially now looking offshore, according to the chief executive of the CRC Association.

Industry minister Karen Andrews and Environment Minister Sussan Ley officially opened Round 10 of the Cooperative Research Centres Projects (CRC-Ps) grants program. But to the surprise of companies around the country, the round is only open to smart recycling projects, and the money to be provided has been cut by more than half from the previous round.

While Round 9 of the CRC-Ps saw $25 million provided to 10 companies, the new round provides only $10 million to projects looking to “transform Australia’s waste recycling industry to improve the environment, grow the economy and create new jobs”.

While applications only opened this week for the round, hundreds of companies have been preparing their applications for most of this year, with the lengthy process requiring at least two Australian industry partners, including one SME.

Now these companies have been “blindsided” by the restrictive and small new funding round, Cooperative Research Centres Association chief Dr Tony Peacock said.

“Literally hundreds of companies have been preparing an application and waiting for the round to open, and they’ve had the door slammed in their face,” Dr Peacock told InnovationAus.

“Every other sector of the economy was expecting it to be available to them. Because they know the program is only open for a limited amount of time, they start their applications months beforehand, often six to 12 months beforehand,” he said.

“Companies aren’t sitting around waiting to be fed by government, but they do expect to participate in government programs, and they are feeling really shafted today. The really good companies will move overseas.

“We know it’s a highly competitive process but when you’re told the rules have changed on the day you expect the starting gun to go off, people naturally feel extremely pissed off with the system. A lot of people have said to me, ‘why do we bother?’. I’ve heard that comment more than any other.”

Round 8 of the CRC-Ps was also for recycling-based projects, with $20 million dished out to nine projects. With that funding announced in February this year, companies in the space weren’t expecting to have more funding on offer so soon and may not have time to properly complete an application, Dr Peacock said.

“They weren’t expecting to have the money available. It takes much longer than six months to prepare a top-quality application for the CRC program. It’s not something that one person sits down and writes, it’s a collaborative program,” he said.

“By only giving them six weeks to get the application in when they weren’t expecting it, they’re limiting the quality of the stuff you’re going to get. When you manage a program as badly as this you end up wasting money.”

A spokesperson for Industry minister Karen Andrews said the six weeks application window is the standard procedure for the CRC-Ps, and that recycling is an important area of focus.

“Managing Australia’s waste and recycling is a significant issue, which is why we have focused this round of the CRC Projects program to addressing this challenge,” the spokesperson told InnovationAus.

“The Morrison government is committed to creating job opportunities and improving productivity in this very important sector, including its supply chain.”

The spokesperson also said that the final funding figure for each round depends on the number of applications received, and that nearly $380 million has been committed to the CRC-Ps over the next two financial years.

Coupled with the ongoing concerns surrounding the research and development tax incentive, the current policy landscape is far too uncertain for Australian companies, Dr Peacock said.

“One of the effects of the uncertainty in the R&D tax system is there are more people looking to the CRC program. The last funding round had 127 applications for only 10 grants. And now they’re less confident in the RDTI – these companies have been smashed around enough in the system that they’re under claiming their entitlements, and many are choosing not to put projects in because the uncertainty is just too much,” Dr Peacock said.

The government should open the CRC-Ps on set dates each year, with more notice given if they are going to have a specific focus, Dr Peacock said.

“There’s no reason why the CRC-Ps aren’t available on the same date each year. The government should be doing things to increase the certainty about the program, but instead they’re increasing the uncertainty because on the day they announced the funding round is open, no-one was given any hint that it was going to be cut or limited to only one sector,” he said.

The new round of CRC-P funding is part of the federal government’s commitment to establish a timeline with the states and territories to ban the export of plastics, paper, glass and tyres.

This article first appeared at InnovationAus. See the original version at this link.