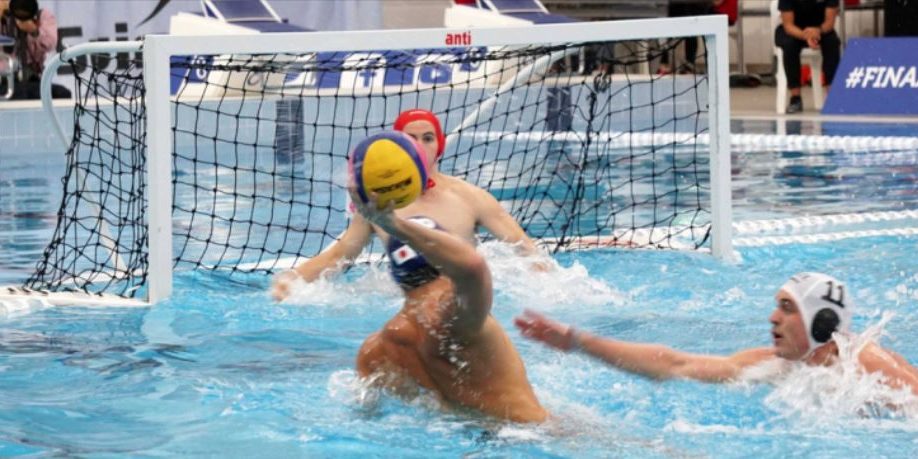 With Brisbane now in the box seat to secure the 2032 Olympic Games the usual whinges have been aired about cost and the priorities of the Queensland government.

But there is more than just once-off television rights to be earned, with Sydney 2000 creating numerous ongoing business opportunities from making venue seating to the production of mass public spectacles.

For manufacturers the opportunities are clearly seen in one Brisbane company Anti Wave International that will no doubt be a major supplier to swimming, diving and water polo events which are among the most popular with global audiences.

The Anti Wave story began when Anti Kajlich, who played water polo for for Czechoslovakia, migrated to Australia where he designed a Water Polo Goal (the Anti Goal) that was later chosen to be used at the Munich Olympics of 1972.

He made the first goals in his garage, as so many entrepreneurs seem to, moving on to patent and produce a complete range of competition swimming, water polo, pool deck, and leisure pool equipment.

His Ultimate Swim Lane ropes are particularly ingenious. Made from high density structural foam, the floats are soft to touch and designed to disperse wave energy along the lanes and then downwards into the pool.

Anti Wave’s products have been exported to 150 countries, are manufactured under licence in 10 and have been used at numerous FINA world championships as well as the Sydney and Beijing Olympics.

Anti Wave’s latest model polo goal, the Global Anti Goal is made in Brisbane and at only 25kg will not damage pool tiles as some current models do.

Fullt foldable it can be sent by air to customers internationally and carried and installed by one person.

Anti Wave International is just one company that has built an international business based on a love of sport.