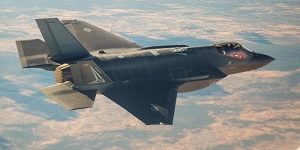 SME defence manufacturers and employment are among flow on beneficiaries of major defence purchases such as global defence supplier Lockheed Martin’s F-35 Lightning joint strike fighter, according to an economic analysis commissioned by the company.

LMA itself has a workforce of 1,164, a growth of 28 per cent since 2017, with employment concentrated in high-skilled roles.

Charlton said: “We have a confluence of very significant investment in defence capability that is coming at a time of economic crisis.

“We are pursuing twin objectives that are reinforcing each other.”

The company also has substantial work underway associated with its supply of CJ-130 Hercules transport aircraft and MH-60R Seahawk helicopters to the air force, the Aegis naval combat system to the navy, and its role as combat system integrator for Australia’s future submarine.

LMA chief executive Joe North (pictured below) told @AuManufacturing that one of the greatest benefits was the award of 100 export contracts into LMA’s global supply chains, which has boosted local company capabilities and growth.

An example was Heat Treatment Australia which has grown from one employee to 65 including a facility in the United States since it began working with the company.

And composites manufacturer Quickstep Holdings was supplying panels for the F-35 vertical tail fins as well as wing flaps for the CJ-130 Hercules.

North said: “Quickstep was a small R&D company that has become a leading composites component manufacturer.

“Our involvement helped lift their capabilities and their production capacity.”

According to North the company is also involved in the development of local hypersonic aerospace technologies.

With the demise of the automotive sector – one of the few global supply chains where Australian industry had a meaningful role – access to defence supply chains is obviously of critical importance.

But industry policy changes fostering greater involvement by SMEs evidenced by LMA are only a few years old and yet to fully mature.

Only time will tell whether changes underway are truly transformative and sustainable.

For the time being North said: “As Australia looks to defence as a sector key to realising a national economic recovery post-Covid, Lockheed Martin Australia is already working with its local partners to help deliver an industry-led recovery and a stronger, sustainable economic outlook for Australia.” 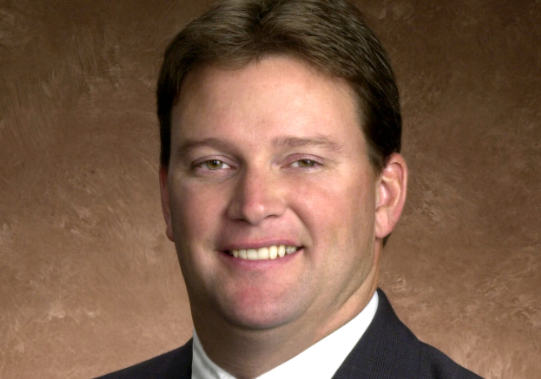