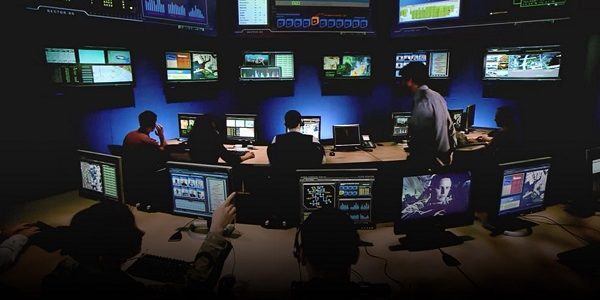 The remaining three percent of the workforce were transitioned to the Sovereign Shipbuilding Talent Pool while the remainder sought work outside the company.

The 240 had been working as long as five years on developing the combat system that would have been fitted to the submarines.

No doubt LMA will be called upon again to provide the integration should the current government move to build nuclear submarines in Australia or make some other submarine choice.

Lockheed Martin ANZ CEO Warren McDonald thanked all employees who had contributed to the submarine programme, saying he was extremely proud of what they had delivered.

McDonald said: “Lockheed Martin Australia is honoured to have led the Combat System Integration for the Commonwealth of Australia’s Future Submarine Program since 2016.

“We are immensely proud that over five years, our highly-skilled team delivered on our promise, strengthened our partnership with Defence and the Australian Government and worked closely with the finest in Australian industry and academia.”