Looking back, losing the car industry was more of a disaster than thought 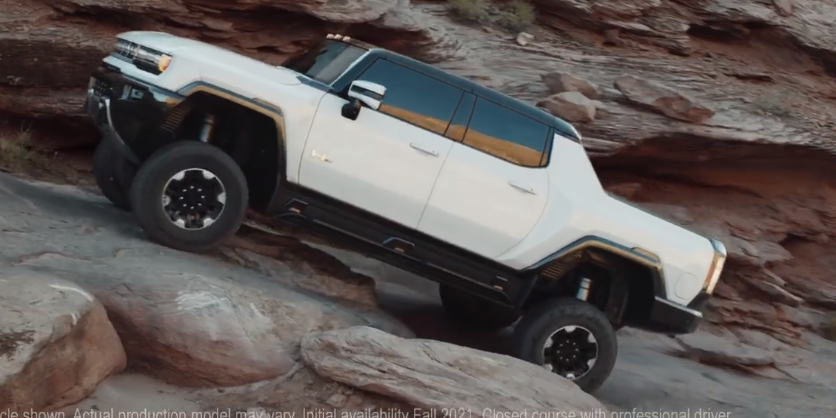 The news this weekend that GMC has launched the world’s first zero emissions all-electric supertruck, the HUMMER EV is a painful reminder of what might have been, and what a disaster for Australia was the loss of our car industry.

The Hummer is the quintessential gas guzzler of America’s oil-driven excesses, an overweight bloated barge of a thing that was more about kerb appeal than genuine off-road handling.

But now even that sacred cow has morphed into the sacrilege of an all-electric vehicle, with all the amazing torque and power in an instant that is associated with driving an EV – 1,000 HP in American parlance and capable of accelerating from 0-60 in three seconds.

If even GMC can embrace the future then there is no reason that Australia’s four auto manufacturers could not have either, if they had a policy environment in this country that fostered innovation instead of simply production.

In retrospect Australia had numerous automotive transition plans, but never plans for a profitable destination, a future.

During all this time companies were paid a bounty for each car produced no matter what it was, and the dominoes began to fall mostly for internal company reasons.

Mitsubishi was the first to go producing yet another six cylinder sedan when the market was for four cylinders and for SUVs.

Ford tried valiantly to change with the times with the best-selling Territory SUV, but ultimately the local business did not have the trust of Detroit to make necessary investments, the company ending its life still producing the I-6 iron straight-six that had been continually updated since 1960.

Holden changed also producing the small Cruze sedan alongside its still strong-selling Commodore. But the thing that broke its will was a sudden 30 per cent devaluation of the Japanese Yen which immediately made vehicles like Mazda3 super-competitive and the Cruze unprofitable.

Labor made the first mistake back then, failing to take any action against Japan as we could under WTO rules, but made one half-hearted attempt at a future-focussed assistance with its $1 billion green car plan.

But beside the Toyota hybrid Camry, which was a real catch for Australia, the money was frittered away on projects like smoothing out the body shape on the Holden to slightly reduce its drag.

And the final nail in the coffin of course was driven by the Coalition in assistance-cutting mode, leading Treasurer Joe Hockey (below in Parliament) to dare Holden to leave.

While Toyota was here for the long haul, the two American companies were casting around for a reason to stay in Australia, but we gave them nothing except subsidies to continue doing exactly as they had always done, threats.

If only in all those years of assistance funding had been paid for innovation and novel engineering, for electric power and hydrogen fuel cells and for composite construction, rather than just producing another family six.

If only the $1 billion had gone to a Tesla, or a BYD from China to go full-electric, then we might have produced the world’s first electric SUV.

Today we have a government talking about rebuilding industry, of making Australia self-reliant and strong, especially for defence.

But without the large-scale mass production facilities of the big four, representing billions of dollars of investment, that is now all the harder. 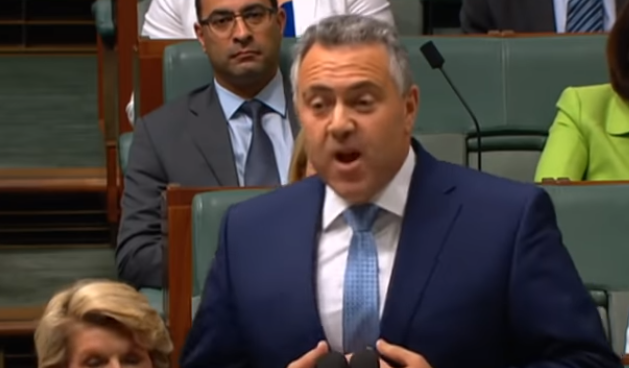