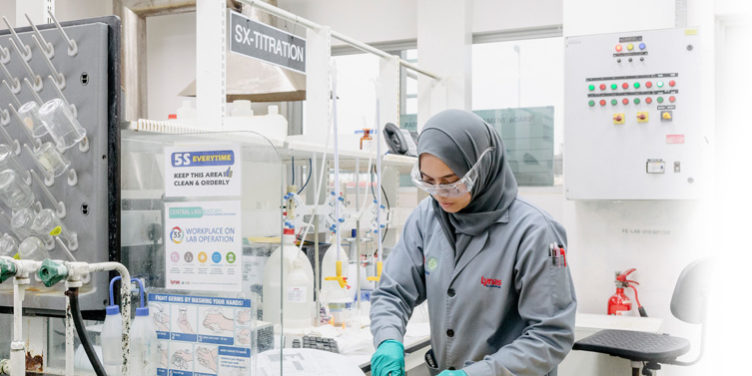 Lynas Corporation’s troubled rare earths refinery in Malaysia is to remain closed until April 28 following the extension of Covid-19 measures by the Malaysian government.

The company has been plagued by controversy over its plant even before the virus hit, and is moving some refining operations back to its mine and processing site in Western Australia.

The rare earths produced by Lynas are among the most significant internationally outside China.

Lynas told investors that while the Malaysian plant would remain shut, it had applied for exemption from the nationwide lockdown as a critical industry.

“Lynas Malaysia has applied for approval to operate and awaits the government’s decision.

“Products produced at the Lynas Malaysia plant are essential to the manufacturing supply chains for critical industries in Malaysia.”

The company also told investors that sales in the third quarter of the year were $101 million with improved production volumes.

The company’s proposed Kalgoorlie processing plant has also been awarded major project status by the federal and WA governments.

The company has issued its first tenders for long lead time items for the project.