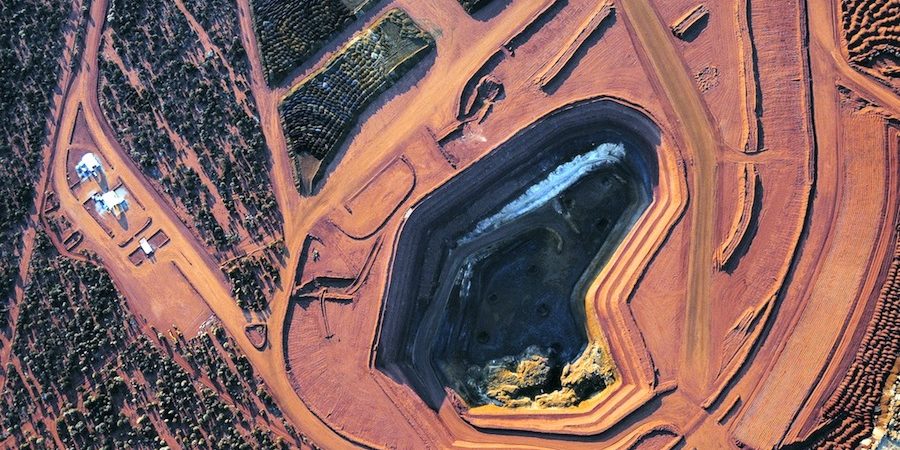 Australia’s largest producer of minerals used to manufacture high technology products, Lynas Rare Earths shrugged off the Covid-19 pandemic in the first half to December one, recording record sales on the back of rising prices.

Despite operating at 75 per cent capacity, the Perth company boosted revenue from the previous corresponding period’s $180 million to a record $202.5 million.

The company operates a mine and concentrator at Mt Weld in Western Australia, is building a processing plant at Kalgoorlie and operates an advanced metals facility in Malaysia.

Lynas, the largest rare earths producer outside China, raised $425 million from investors during the period and has elected to repay JobKeeper payments.

Rare earths are needed to make a range of high-tech products including permanent magnets, computers and displays.

CEO Amanda Lacaze said: “We appreciated the support these payments provided our staff during a time of uncertainty and will repay approximately $1 million in support received.”

During the half planning and design work continued for the company’s heavy rare earths separation facility being built in the United States.

In January this year the US Department of Defence said it would contribute $30 million to the construction of a light rare earths plant also in the US, with the company contributing $30 million also.