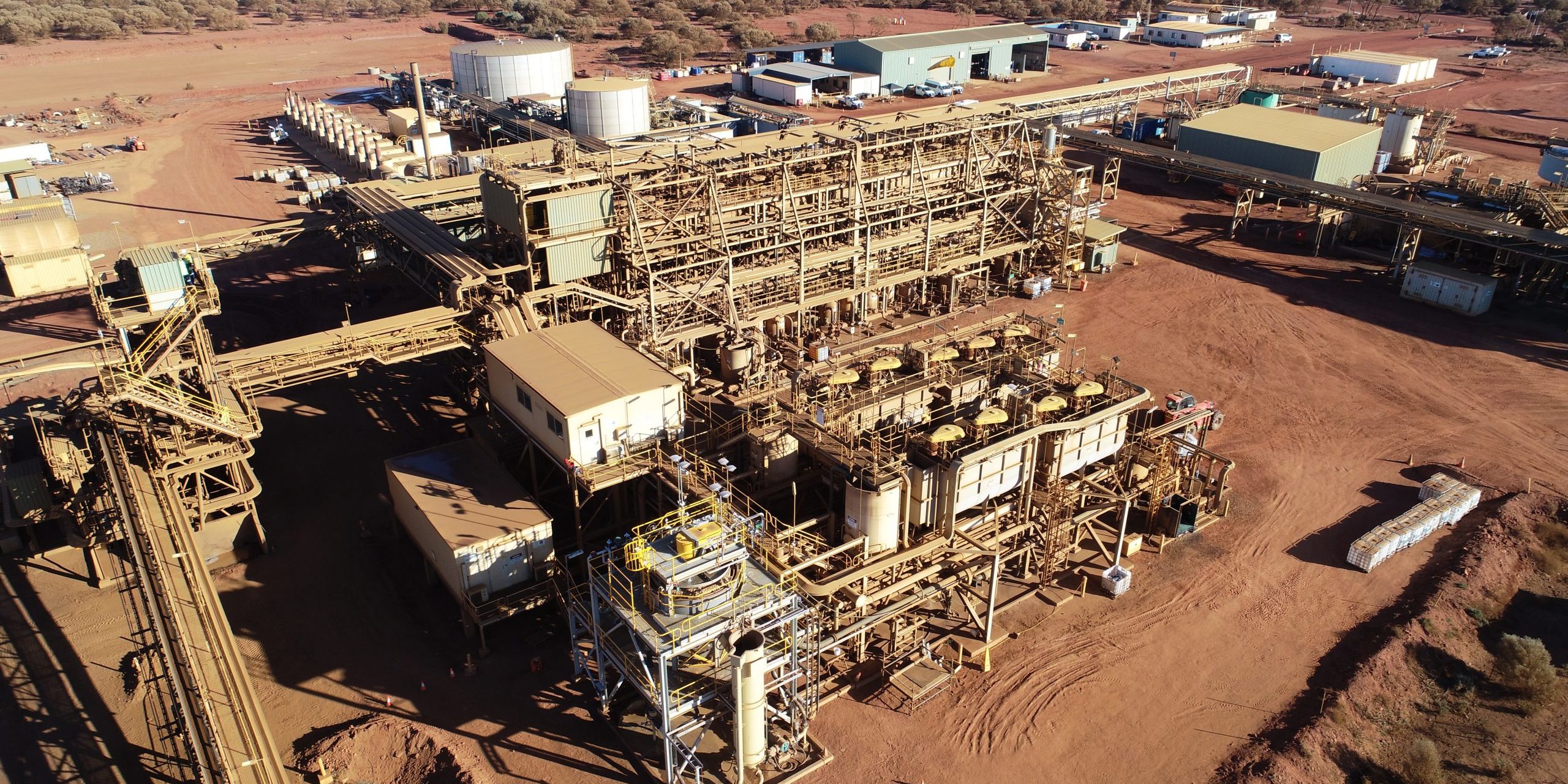 Lynas Rare Earths is to build a light rare earths separation plant in the United States which will process concentrates from the company’s cracking and leaching plant now under construction in Kalgoorlie.

The plant will be subsidised by the US government under its Defence Production Act, recognising the company’s critical importance as the only large-scale producer of rare earths outside China.

Lynas told investors the the US would likely contributing US$30 million to the capital cost, with the company contributing a similar amount.

Lynas operates a mine and concentrator at Mt Weld in Western Australia, is constructing a processing plant at Kalgoorlie, and operates an advanced materials production plant in Malaysia.

Lynas is a major producer of Neodymium, Praseodymium, Lanthanum, Cerium and mixed Heavy Rare Earths, all critical to high technology products such as permanent magnets, computers, displays and smart phones.