Lyre’s shows the $ to be made innovating in manufacturing 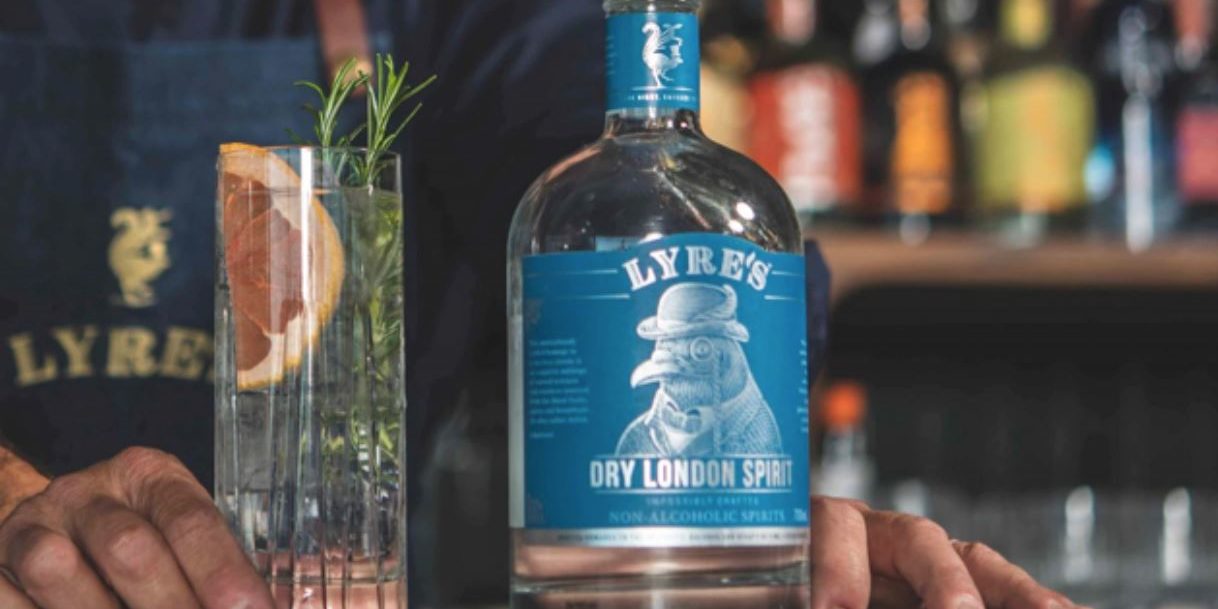 Most of us have probably seen Lyre’s non-alcoholic spirits at the supermarket and reeled at the price – starting from around $45 a bottle for a, well, fake gin, whiskey or rum.

But this UK company – which also manufactures in Australia – shows that innovation, timing and product quality in manufacturing can be just as lucrative as the latest app or pay in advance idea.

Lyre’s has just closed a £20 million cash raising round, valuing the business at £270 million and cementing its position as the most valuable brand in the no/low alcohol category worldwide.

The company is less then two and a half years old, but has moved quickly to sell in more than 60 countries and develop a range of 14 non-alcoholic spirits which go together to create nine in 10 of the world’s favourite cocktails.

The company recently added a range of ready-to-drink pre-mixed non-alcoholic cocktails, and has built revenues to £50 million a year.

Apparently 20 per cent of the population does not drink alcohol, so the company sells to those who want to enjoy the complex flavours that come with fermented, brewed and distilled products.

Lyre’s can’t be this successful if they are basically cordials, so their products must have at least some of the complexity of the real thing.

It is a bit like ethyl vanillin, the single most important element of vanilla. But the chemical itself is crude and in no way approaches the incredible complexity of the real thing.

Lyre’s was created to replicate the world’s most popular spirits and seems to have achieved that, and is now reaping first mover advantage in what is a fast-growing segment.

Most of the cash raised will go to marketing, but the company will also continue to co-invest with manufacturing partners to expand production capacity in the UK, Germany, Australia, and the US.