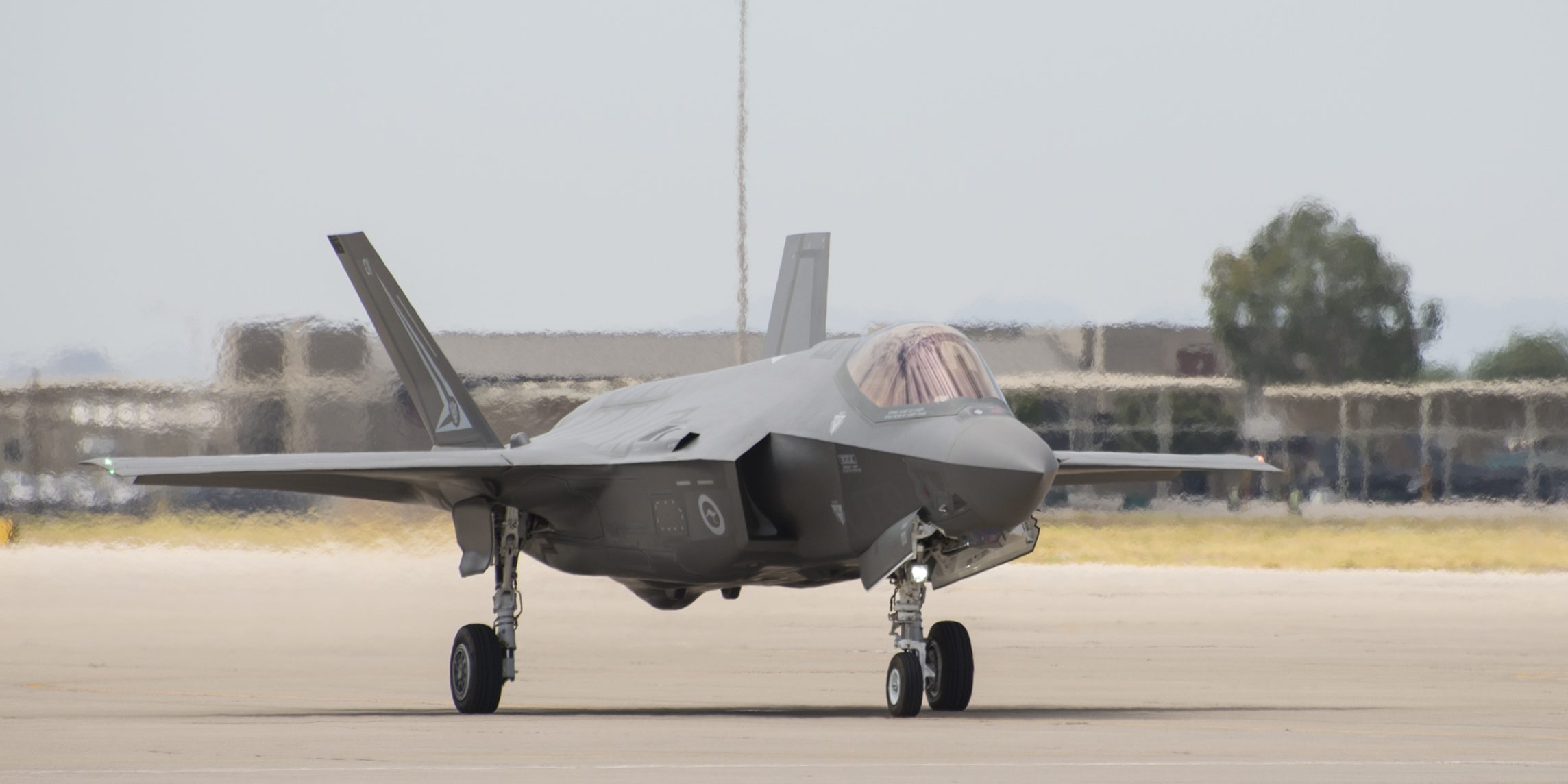 Machine outages, an industrial dispute and fallout from the US Government shutdown loom over Sydney composites manufacturer, Quickstep Holdings (ASX: QHL), but have failed to hold back the company’s progress.

The company’s sales for the second quarter of 2019 reported today were up 3.8 per cent on the previous corresponding period to $15.8 million.

The company also achieved a positive EBIT in the first half with sales up 20 per cent to $33.4 million.

“…production delays from the equipment outage have resulted in a $3.3 million inventory increase in Q2 (largely raw materials).

“As production increases over H2 the inventory balance will normalise resulting in improved cashflow.”

Quickstep improved its margin and paid down debt during the quarter, and expects sales and profit to continue to grow as it ramps up delivery of composites used to make the twin tails for the F-35 Lightning strike fighter.

“The group’s revenue is expected to grow by more than 20% in FY19 and gross margins will continue to improve as the group benefits from economies of scale and increasing efficiencies.

“The group expects to deliver positive EBIT for FY19 as well as positive operating cash flow over the full year notwithstanding the disruption caused by equipment failure over recent months.”

A factor in growing margins has been the company’s lean manufacturing programmes at its Bankstown, Sydney and Geelong plants.

“Initiatives undertaken by our process improvement teams in Q2 include improvements to material and tool flow, workplace organisation improvements and quick tool changeover.”