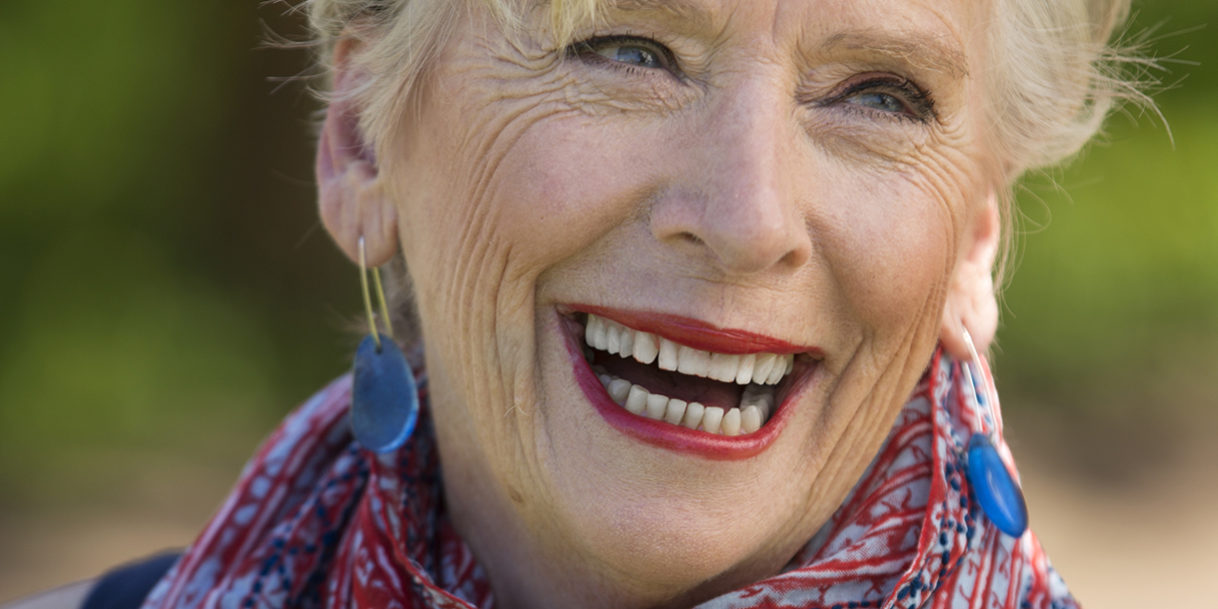 Food group Longtable has significantly reduced costs and improved profitability since Maggie Beer sold her eponymous food brand and joined the company as part-owner and director.

Two of the company’s three brands, Saint David Dairy and Maggie Beer Products are cash flow positive and profitable with double digit EBITDA margins according to the company’s first half results.

Longtable Group reported Paris Creek costs had been cut by $2 million annualised helping cut losses for the first half to $300,000, down $1.7 million from the loss in the previous corresponding period.

Maggie Beer Products cut expenses 12 per cent and showed an EBITDA of $1.6 million and 14.4 per cent margin, with the Maggie Beer team now working across the Paris Creek business.

The prestige brand is now focusing on higher margin business which secured a six per cent sale increase to independent supermarkets.

Maggie Beer launched plant based meals during the period and grew its cheese range.

A Maggie Beer retail kitchen will open shortly at Adelaide Airport and a launch in the United States is being considered.

The Saint David Dairy continued to increase its sales footprint with a 20 per cent increase in its customer base across Melbourne and Sydney cafe and food service customers.

During the first half Longtable revalued the goodwill in the Paris Creek Farms name from $12.1 million to nil, a move which did not affect the company’s cash position.