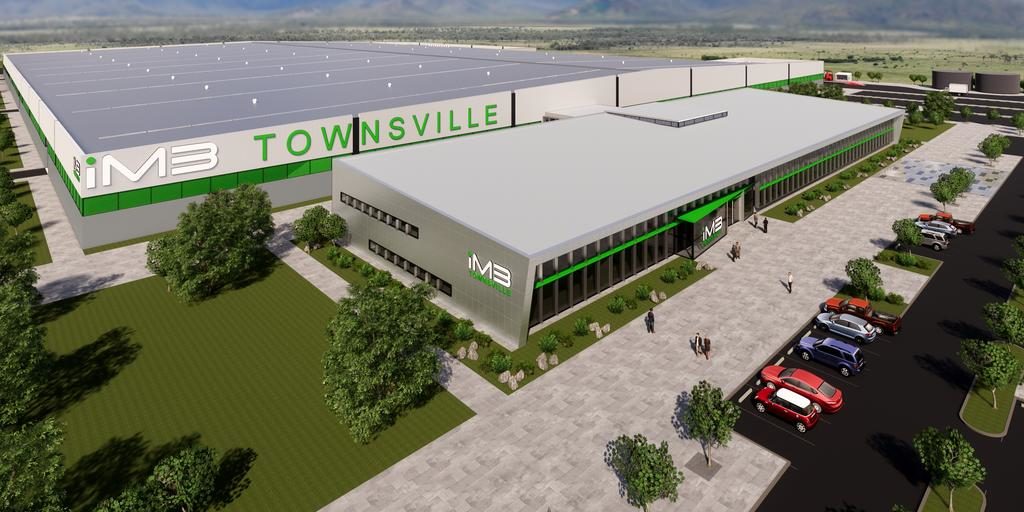 Magnis Energy Technologies (ASX: MNS) has reaffirmed its commitment to financing a $2 billion lithium-ion battery cell gigafactory in Townsville being developed by Imperium3.

The company lodged its feasibility study for the an 18GWh mega factory to be built in three stages with the Queensland government in October.

Magnis, which owns a third of Imperium3, made the commitment in a statement to investors revealing it had increased its holding in a separate plant planned for New York.

In a series of transactions Magnis has increased its direct share share of the proposed iM3NY battery plant to 53.39 per cent.

Other shareholders are C4V, Primnet Precision Materials and C&D Assembly.

Magnis said in September the venture had been independently valued at $115.5 million.

“(We look) forward to the next stage of attaining suitable project funding for the development.”

Poullas said there was a shortage of lithium ion cells in the market and the company would provide an update on financing in the near future.