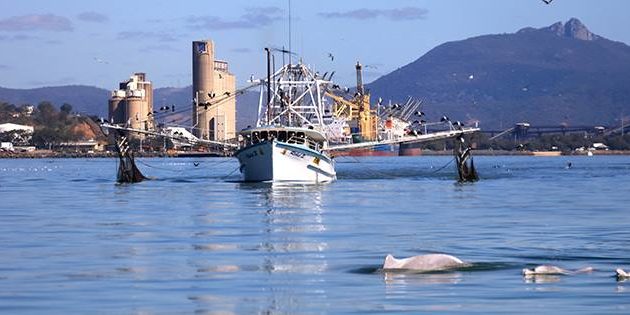 Tidal power developer, Mako Tibal Turbines has shown how viable local development and manufacture can be for engineering products..

The company has spent $16 million at its Sydney factory developing its modular and scalable tidal power generators, recently installed in the Port of Gladstone.

Managing director Douglas Hunt said in an interview his strategy had been to bring all of the engineering design and fabrication in-house during the innovation phase.

“To achieve this, we set up an engineering facility in Sydney utilising high-performance computers, large CNC machining equipment and a 3D printer,” he said.

“Running our own fabrication facility has allowed us to minimise the time taken from concept, to design, prototype fabrication, testing and production-readiness.”

An added benefit of local development, according to Hunt, are the skills developed within the Mako team as well as associated academics and consultants who worked on the project.

“The MAKO retains its high efficiency in slower flowing water, which opens up large potential markets, and is both modular and scaleable to suit local conditions.”

The company is focused on market development activities through its offices in Singapore and Tokyo, and sees great potential in the region for smaller tidal turbines across the region.

The company is working with the Bougainville government to develop tidal power and recently installed a demonstration system at Singapore’s Sentosa Island.