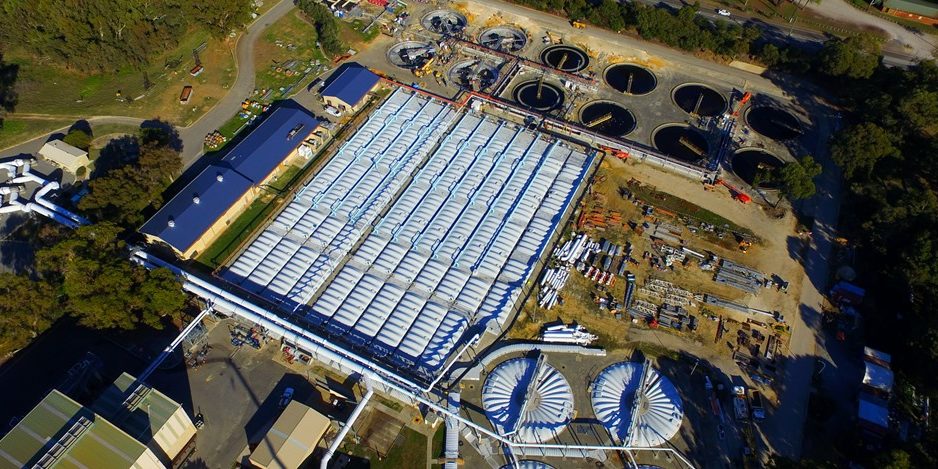 Manufacturers and suppliers are bracing for the fallout from the collapse of engineering firm RCR Tomlinson which has gone into administration.

The company went under unable to complete nine solar farms in Queensland, Victoria and Western Australia, despite raising $100 million from investors only three months ago.

Tomlinson operates under the brands O’Donnell Griffin, Haden and Resolve FM, and will likely be sold off in parts by administrator, McGrathNicol.

McGrathNicol has warned suppliers not to supply goods or services to Tomlinson without a purchase order from the administrator.

The immediate fate of its wide portfolio of projects across Australia and the region in areas such as maintenance, power stations, water treatment systems, and rail infrastructure is unknown.

The company has been in trouble and in the news since mid year with unions claiming the company underbid on its solar projects. The company was forced to pay liquidated damages when delays prevented it from completing projects. Finally banks refused to advance more credit.

In a statement to the ASX Tomlinson said: “Further to the company’s trading halt and announcement on November 12, 2018, the company has not been able to secure additional funding.

“As a result, the boards of the group companies met and resolved to appoint administrators.”