Manufacturers hunker down for hard times as coronavirus hits 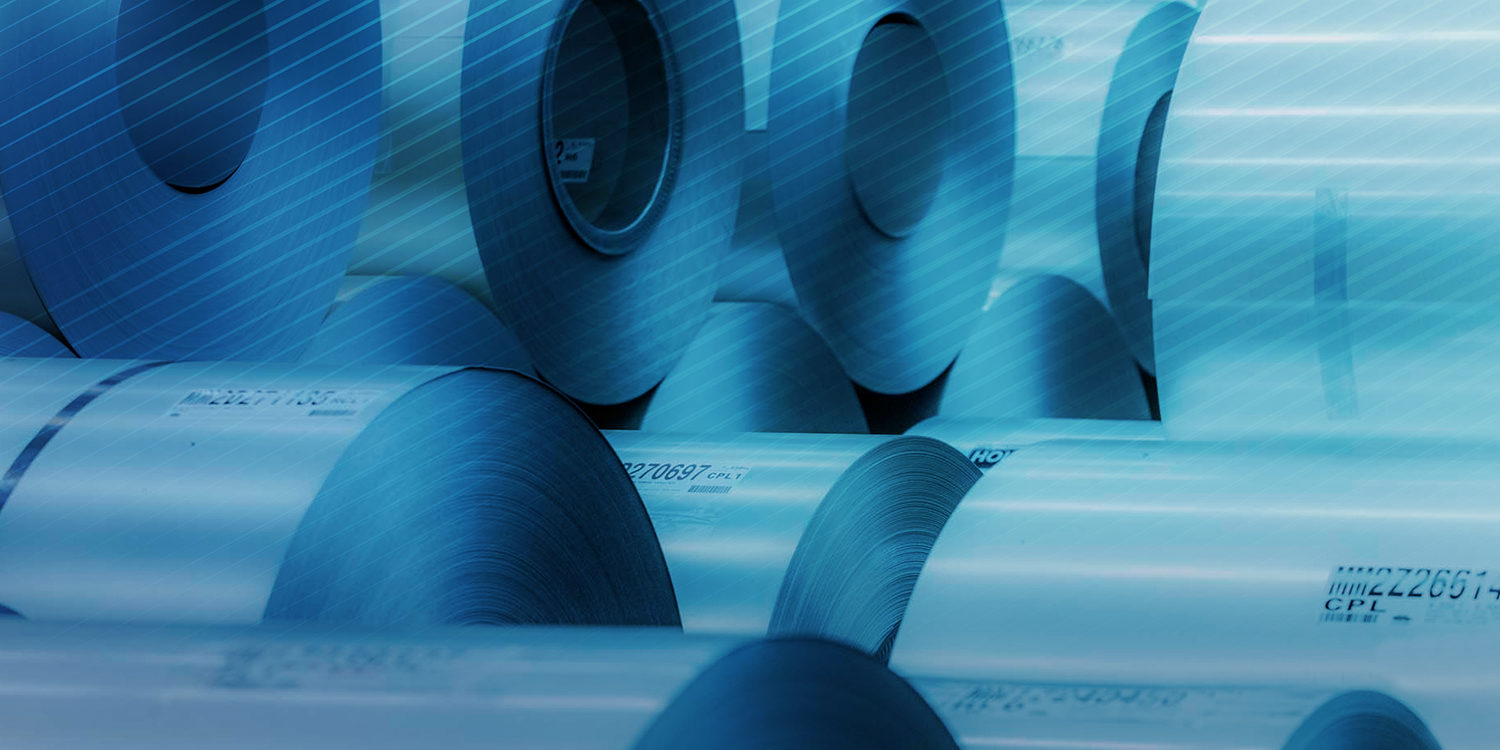 Now that the true extent of the health challenge facing Australia is evident, attention is turning to the economy where sales slow-downs, disrupted supply chains and closed markets are taking their toll.

Today BlueScope steel and Boral became the latest in what has become a flood of large manufacturers forced to rethink sales and profits expectations.

It was only on Monday that hearing implant maker Cochlear became one of the first casualties among large firms, abandoning its earnings forecast because of mass postponements of implant surgeries.

Today BlueScope announced it was withdrawing its profit guidance for the year.

While the business has not yet been materially hit by the virus, the company cited a national shutdown in Malaysia and shutdowns in the US automotive industry as the catalyst for its newfound nervousness.

Boral said the company’s USG Boral China business was affected by the spread of the virus, but other areas remained substantially unaffected.

Boral managing director, Mike Kane said: “We expect market conditions will worsen as a result of temporary lockdowns and restrictions imposed to contain the spread of the virus.

“Given the high level of uncertainty…the negative impact on FY2020 earnings cannot be estimated at this point.”

The effects on smaller companies are as varied as the companies themselves.

Manufacturers of hand sanitisers and disinfectants are experiencing massive demand.

The executive chairman of The Whitely Corporation, Greg Whiteley said: “Things are off the dial.

“We cannot produce enough to meet the volume, particularly on the Alcohol Based Hand Rub (Hand Sanitiser).

Sanitiser exporters such as Zoono have also massively increased exports to China, as have exporters of infant formula such as Jatenergy and Bubs Australia.

While these boosts will not be long-term, some companies believe they can weather a period of uncertainty because of strong balance sheets.

BlueScope is another in a strong position with net debt of $47 million and liquidity of $2.5 billion.

Managing director Mark Vassella said: “In recent years BlueScope has put a lot of work into transforming the business and is well equipped to operate in this changing environment.”