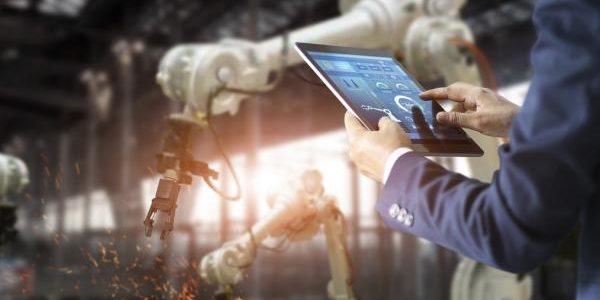 A new Monthly Business Turnover Indicator released by the Australian Bureau of Statistics (ABS) on Wednesday showed turnovers at manufacturing companies up slightly, rising 0.7 per cent over September.

In the second release of the experimental monthly economic indicator — following August figures released last month — it showed turnovers fell for most industries.

“Electricity, gas, water and waste services led the falls, down 8.2 per cent for the month. The fall in this industry coincided with decreases in wholesale gas and electricity prices in parts of the country,” said John Shepherd, head of Industry Statistics at the ABS.

Turnovers were down 3.7 per cent in Construction, 2.7 per cent in Arts and recreation services and 2.2 per cent for Wholesale trade. Accommodation and food services saw the largest rise, at 2.2 per cent. Eight of the 13 industries tracked saw lower revenues for the month.

The Turnover Indicator uses big data based on monthly Business Activity Statement (BAS) reports with the Australian Taxation Office, which are filed by companies with revenues over $20 million as well as some smaller businesses that file voluntarily. It covers month-to-month movements for 13 of the 19 Australian and New Zealand Standard Industrial Classification (ANZSIC) divisions.

The next Turnover Indicator, covering October, will be released December 10.